On February 8 and 9, a total of 210 fencers from 39 countries will participate at the Asparhuhov Mech fencing competition in the Bulgarian city of Plovdiv, part of the U20 Men’s and Women’s International Fencing Cup. The competition is organized by the Bulgarian Fencing Federation, the Bulgarian Ministry of Youth and Sports and the Bulgarian Sport Totalizer.

111 fencers from 23 countries will take part at the Men’s competition, including Bulgarians Todor Stoychev (winner of the European Cadets Cup in 2019/2020 season) and Galin Genov (ranked 28th in the World Fencing Cup ranking). The men’s event will be very contested, because two of the leading nations in fencing-Italy and the USA arrive in Plovdiv with several fencers ranked in top 20. Bulgaria is also pinning hopes on the women’s competition where eighteen year-old Yoana Ilieva who ranks 2nd in the temporary standings of the Women’s U20 World Fencing Cup. Last year, Ilieva won the fencing tournament in Plovdiv.​ 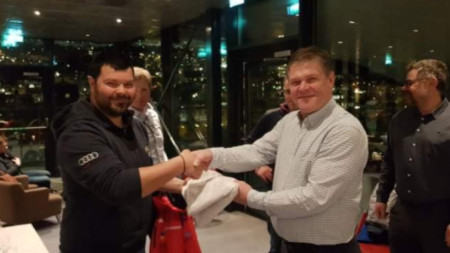 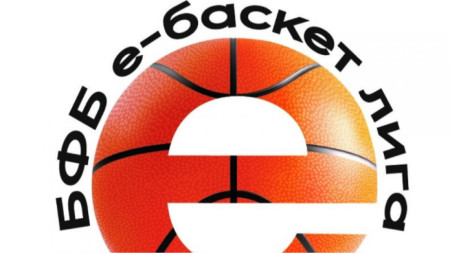 UEFA postponed the playoffs for the European championship for the second time. Bulgaria’s national team is taking part in them, and was supposed to play..

On April 11 Bulgaria’s football club Levski, together with one of the world’s biggest e-sports companies ESL, launches the first e-tournament in..