Eighty-five years after it was launched, the history of the Bulgarian National Radio has not been studied fully yet, and continues to spring surprises. Proof that this is so are the new facts and circumstances from the past of the national radio disclosed in the documentary film by the former Director General of the BNR Polya Stancheva (2001-2007) “From the city to the world”.

The film is a sequel to the first part “Lead against speech” aired in 2016 which was made on the occasion of the BNR’s 80th anniversary.

I endeavoured to recreate what it is like to be on the air, says Polya Stancheva for Radio Bulgaria. Radio really is air and sound.

One of the lesser known facts revealed in part two of the film is that the radio network in existence until the 1930s was much bigger than we had thought, because it included the transmitters in Varna, Stara Zagora and Sofia, but also Radio Skopje which broadcast in the Bulgarian language during World War II (1941-1944). There was an idea to have a “radio linkup”between the Black Sea towns of Varna (on the Bulgarian side) and Sevastopol (on the southwestern coast of Crimea), says the film’s author Polya Stancheva. Unfortunately there was no linkup, but transmitters were put up on the coast of the Black Sea. One - close to the Bulgarian village of Kamenar and another – onboard the ship Nadezhda. They were to play a crucial role in the years of the Balkan Wa, because it was thanks to these transmitters that the Bulgarian side was able to intercept information coming from the headquarters of the Turkish army. One more interesting fact is that the famed Bulgarian warship Drazki sank the Turkish Hamiydie with the help of Nadezhda, but not by firepower but with the help of the radio station it had on board, which was used to jam the signal coming from the Turkish general headquarters.

That was an act that did not go unpunished, Polya Stancheva explains. With the signing of the Treaty of Neuilly (November 1919) Bulgaria lost the right to radio broadcasting of its own. The prohibition remained in place until 1927 when the first attempts at radio broadcasting were made, and in the last week of November 1929, the emblematic words “Hello, hello, this is Radio Sofia” came on the air.

Whichever way the winds of history may have been blowing, from the very outset, with the decree issued by Tsar Boris III on 25 January, 1935, the Bulgarian National Radio has never seaced fulfilling its mission as a public service broadcaster – to provide the public with swift, trustworthy and useful information.

It was set up as a modern European media form of mass media meeting the requirements of the times, Polya Stancheva says. To this very day the national radio has never chased after the victors. It has always been the victors that have aspired after the attention of the radio. This is a formula that is still being successfully applied to this day.

As to the role and place of Radio Bulgaria in the array of BNR channels, the former director general says that to her, radio knows no boundaries, and with the help of modern digital technologies is able to reach every corner of the planet in seconds.

Of course Radio Bulgaria which speaks in so many different languages can be heard anywhere and that must continue. Radio Bulgaria is a major asset because way back, in 1935, Radio Varna was the first to begin speaking in French. The radio station Elza (Editorial note: LZA is what the radiotelegraph transmitter was called), which Radio Bulgaria is heir to, broadcast brief news in Esperanto, and in 1937 added broadcasts in French, German, English and Italian. After that the national radio added more languages in which it spoke to the world. 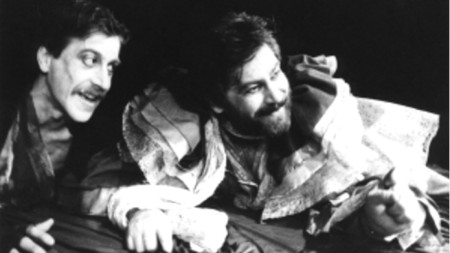 The golden generation of Bulgarian actors who were educated abroad

Renowned Bulgarian actress Stoyanka Mutafova (1922-2019), who performed on stage practically until her death, graduated from the state drama school of the Ivan Vazov National theatre in Sofia (1946-1947), but got her professional education at.. 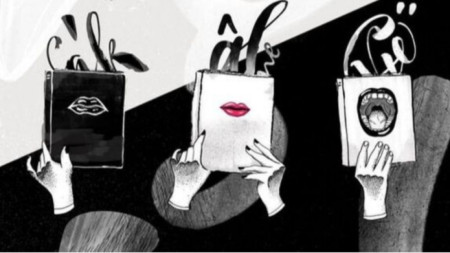 The eighth edition of the Sofia International Literary Festival will take place entirely online. This has been announced by the organizers of the event, which will last from December 10 to December 13. Literature from various parts of the world will be.. 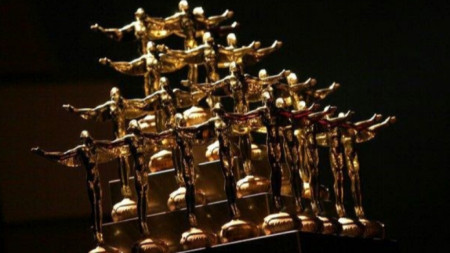 The National IKAR 2020 Performing Arts Awards will be presented for the 46th time on the last day of October. The ceremony was postponed due to the coronavirus epidemic in March, but will now be held without audience in the hall of the Ivan Vazov..