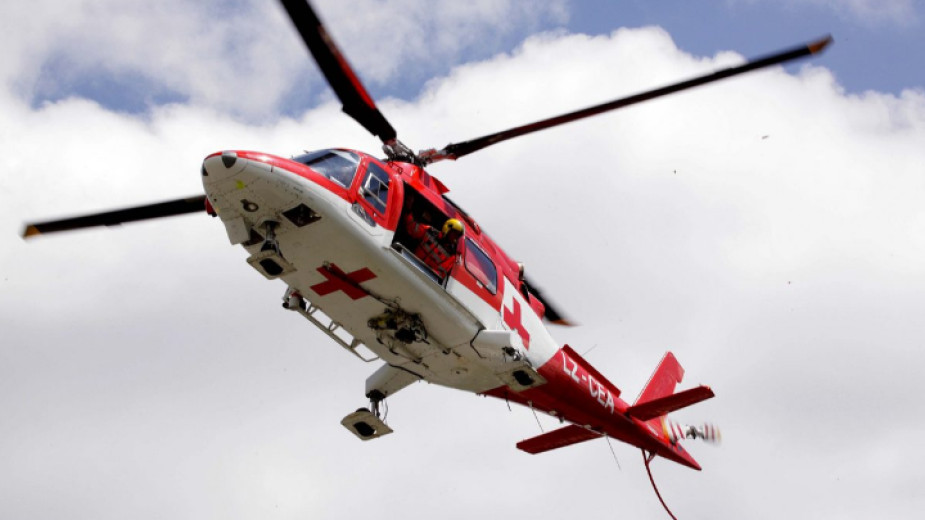 Bulgaria will buy two emergency ambulance helicopters as a total of EUR 20 million has been allocated for the air rescue system under the Regions in Growth operational programme of the Bulgarian Ministry of Regional Development and Public Works, Deputy Minister of Regional Development Denitsa Nikolova has announced. Most of the money will be spent on staff training, construction of helicopter landing platforms and maintenance. The medical helicopters will be used in emergency situations, donor missions and mountain rescue.

Bulgaria is the only EU country without a helicopter emergency medical service. The only air ambulance helicopter that was available was sold last year by its owner, thus making virtually impossible any air rescue operations in Bulgaria.

Bulgaria needs at least 8 air ambulance helicopters to cover the whole territory of the country, officials from the Bulgarian Red Cross announced. 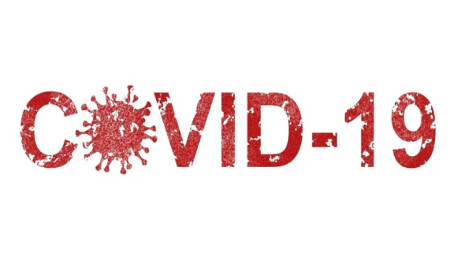 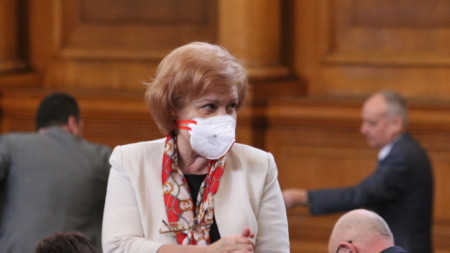