Energy partnership along the Israel-Cyprus-Greece axis is strategic, said Bulgarian Prime Minister Boyko Borissov during a meeting with the visiting President of Cyprus Nicos Anastasiades.

Sofia supports the EastMed project. It is of major geostrategic importance to the development of the region and of Europe. Constructing the Greece-Bulgaria gas interconnection is crucial as an entry structure for the import of gas from alternative sources in Southeastern Europe, including from the Eastern Mediterranean gas pipeline, Boyko Borissov said.

The discussions also focused on current European issues, among which migration, the enlargement of the Western Balkans, the multiannual financial framework and climate change

Number of infected in Bulgaria grows along with need for reliable test kits In the period January 28 to April 5, a total of 15,899 COVID-19 tests were performed in Bulgarian laboratories, the Ministry of Health has announced. As of.. 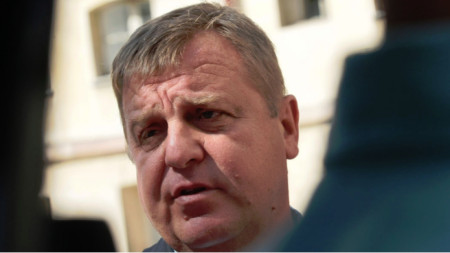 Minister of Defense Krasimir Karakachanov has criticized sharply the proposal of the leftist opposition in parliament that modernization of the army should stop at a time of crisis. According to the Minister, the socialists do not take into account the.. 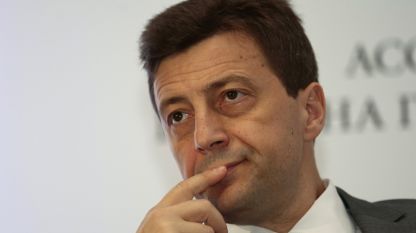 Putting off loan obligations will be made through an agreement with the banks for a new repayment plan. Temporarily the principal amount or the principal and the interest may not be paid, Petar Andronov, head of the Association of Banks in..

Roma neighbourhood to be blocked over 4 Covid-19 cases

As of tomorrow, the Roma neighbourhood in the town of Peshtera in southern Bulgaria will be blocked by checkpoints at the town’s entrances and exists...

National Crisis Staff urges the public not to go to church at Easter Three people died as a result of COVID-19 in Bulgaria on Saturday. All..