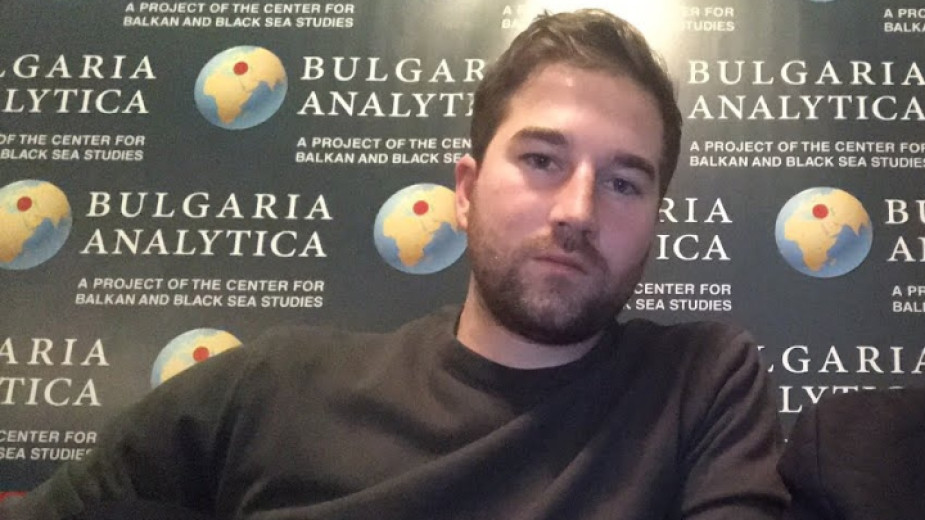 The number of Bulgarians rediscovering the charm of their homeland and deciding to turn a new page in their lives after years of living abroad is on the rise. One of them is 25-year-old Eric Alexiev, whose return to his roots is also linked to a mission - to learn more about the past and to preserve the heritage of his famous family.

Eric is the California-born grandson of famous Bulgarian artist, caricaturist and satirist Rayko Alexiev, whose work became popular during the time of the Third Bulgarian Tsardom and whose name remains alive in the memory of Bulgarians to this day. Born in March 1893 in the town of Pazardzhik, Rayko Alexiev showed strong interest in literature and arts. At the beginning of his career he collaborated with various newspapers. Later, he started writing the “Laughter” page of the “Zora” newspaper, where he also published fragments of his work “Humorous History of the Bulgarians”, in which his talent as a writer became evident. In it, Alexiev described the socio-political flaws that he witnessed in Bulgarian society. From 1932 until his death in 1944, Rayko Alexiev illustrated and wrote a newspaper called “Shturets” (Cricket), which kept coming out to the joy of his readers even during the Second World War. His sharp tongue and caricatures, however, were not to the liking of the new Soviet-backed communist regime that was later established. In November 1944, Alexiev was detained and killed as details of his death still remain a mystery.

One of the aims of young Eric Alexiev is to improve his knowledge of the Bulgarian language. The reason is that much of his grandfather's work and information about him has not been translated into English. Eric's ambition is to publish a book containing part of the valuable heritage of his grandfather in English so that more people could learn about his talent.

What would be the fate of “Shturets” newspaper if it existed today when caricatures continue to be a targeted means of expression and freedom of speech is finding fewer havens?

Despite warnings to leave the country while he still could, until his last breath Rayko Alexiev did not believe he had done anything wrong to deserve his death in the late fall of 1944.

“He loved his country and believed in its better future,” his grandson Eric says, adding that he finds some of that feeling in himself as he feels connected with Bulgaria. This is thanks to the respect he has for his grandfather and what he did for his homeland.

Eric visited Bulgaria for the first time in 2013 when he travelled around the country together with his family. Three of the places he visited remain his favourite – Veliko Tarnovo, Melnik and Sozopol. He adds that because of the influence of his father - global security expert Alex Alexiev (1941-2019), he has always carried Bulgaria in his heart. This love did not allow him to build a similar connection with California and last April he arrived back to Bulgaria where he has been living since then. 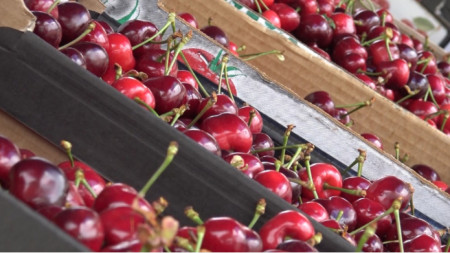 The delicious cherries from Kyustendil region are already on the Bulgarian market. Enhanced security measures have been taken at the orchards and during transportation due to the Covid-19 pandemic. There is hardly a Bulgarian who does not.. The correct and safe way of using the media is a key part of the definition of media literacy, but not the only one. This is a collective term for the skills that everyone needs to have in order to look at information in a critical way and not..