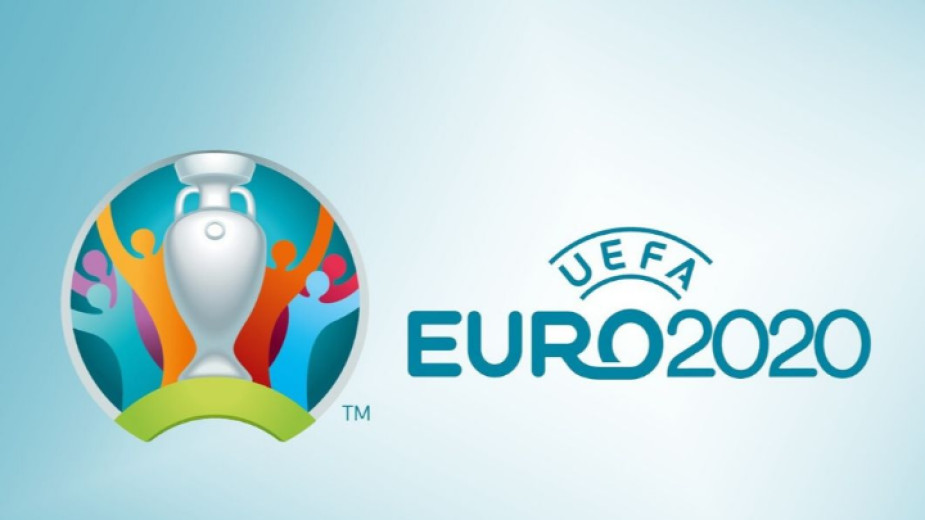 UEFA postponed the playoffs for the European championship for the second time. Bulgaria’s national team is taking part in them, and was supposed to play versus Hungary on 4 June on home ground, and, if it won the match, to face the winner from the Iceland-Romania game.

To begin with the matches were supposed to be played 26-31 March. Because of the coronavirus pandemic they were moved to 4-9 June. But UEFA is giving priority to club championships, and the Champions League and Europa League. For this reason the playoffs have again been rescheduled. This means the first possible dates are 3-8 September. 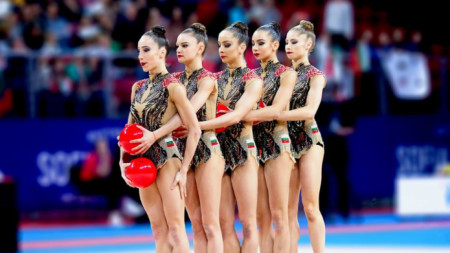 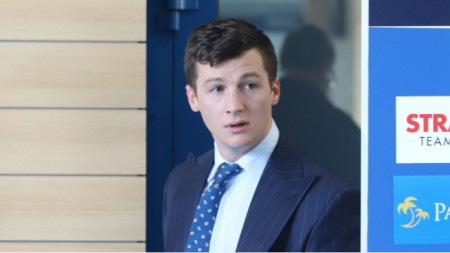