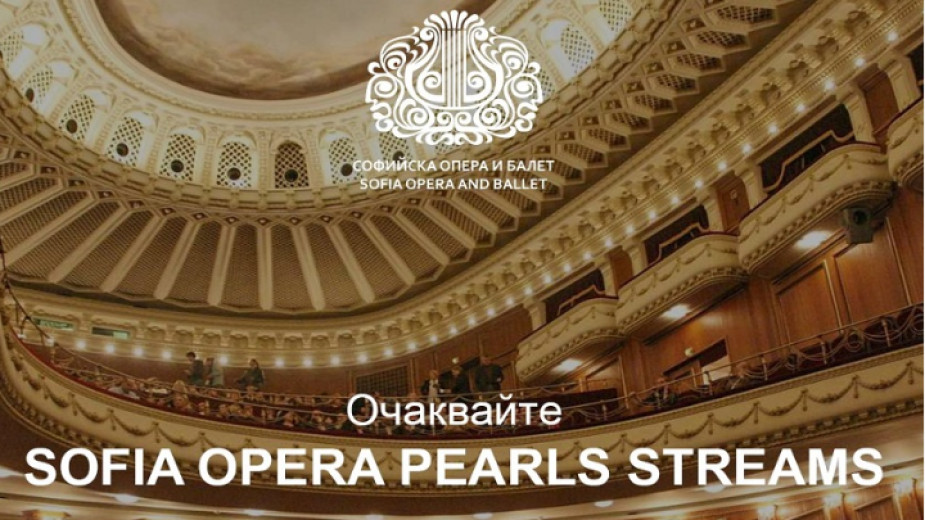 The Sofia Opera and Ballet present the operas Giselle, Don Quixote and Attila in its fourth online week. On Friday, April 3, it will broadcast online Giselle opera by Adolphe Adam. Ekaterina Krysanova and Ivan Vasiliev from Bolshoi Theatre participate at Don Quixote by Ludwig Minkus. The opera will be streamed on Saturday, April 4, at 5 pm. Attila by Giuseppe Verdi begins on Sunday, April 5, at 4 pm. Renowned basso Orlin Anastasov takes part in this opera. The recording was made in 2011. More than 150,000 people watched the 7 online streams of the Sofia Opera until now. On March 15 nearly 80,000 people watched the Bulgarian opera Borislav. Bulgarians and refugees create art together, beyond the boundaries of distinction

Through the universal language of art, six Bulgarians and seven refugees are having a glance into the souls of ancient civilizations, bringing a fiery spark from remote native lands, playing cards, getting to know each other through..

The theatrical season in Bulgaria continues in July as well. Bulgaria’s artists will be again on the stage, although they will perform in front of less audience in the theater halls, in order to meet the requirements for physical.. Week of Czech Culture is to be held for the fourth consecutive year at the State Cultural Institute the Palace in the coastal town of Balchik. The event will begin on July 6 at the Tunnel gallery with exhibition of glass sculptures...