Bulgarian agriculture with new direction of development due to coronavirus outbreak 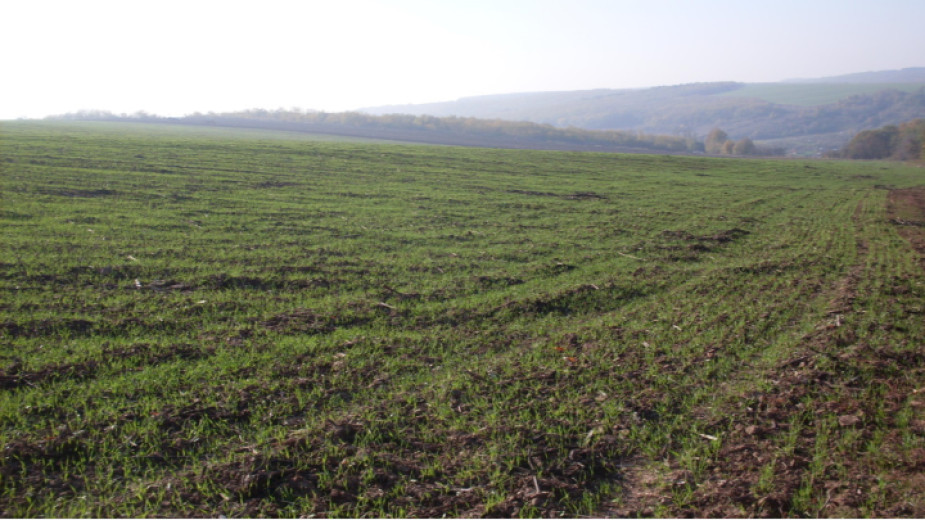 Bulgarian grain producers are recently worried about selling their produce as it finds markets mainly abroad, and if the COVID-19 epidemic spreads more, it could prevent the grain crops from the coming harvest from reaching customers worldwide.

Securing markets, quality and quantity of cereals from this year's harvest are the main priorities of agricultural producers in a state of emergency, says Tsvetan Berberov, chairman of the Thracian Union of Grain Producers, in an interview for the Bulgarian National Radio’s regional station in the town of Stara Zagora. "The fact is that we are mainly export-oriented in terms of crops – wheat, barley, rapeseed, sunflower. Unfortunately, the Bulgarian market cannot absorb them,” he adds.

According to the grain producer, the spring campaign for sowing sunflower, corn and other late crops has started at a good pace. Wheat, barley and rapeseed are expected to be in excellent condition because of the rainfall in March. However, the biggest concerns in the coming months will be related to protecting the life and health of people so that they can fulfil their work tasks.

"We are worried because everyone has special skills in a separate operation and if he or she fails, we will have to reconfigure each machine," said Tsvetan Berberov. “As grain producers and citizens of this society, we support the existence of rules and we comply with all regulations. Like everywhere else, we also wear masks, disinfect repeatedly, and we think that social isolation is the best option right now. But it's definitely very difficult. "

However, there is a new opportunity for the people in the industry. It turns out that the longer time people now spend at home because of the imposed social isolation and quarantine increases food consumption. "We can hardly cope with the increased demand for fruits and vegetables," says the grain producer. This should give a new direction for development to some farmers, and the state should support domestic production, Tsvetan Berberov believes. 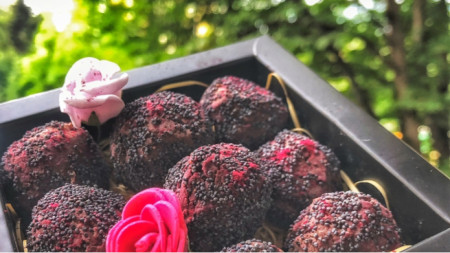 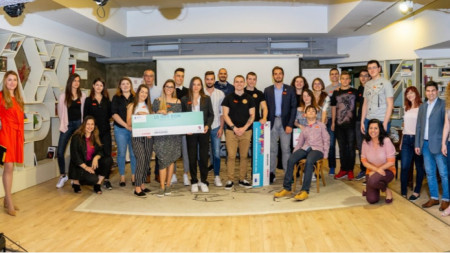 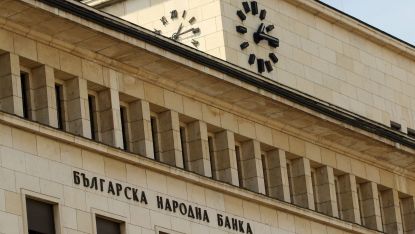