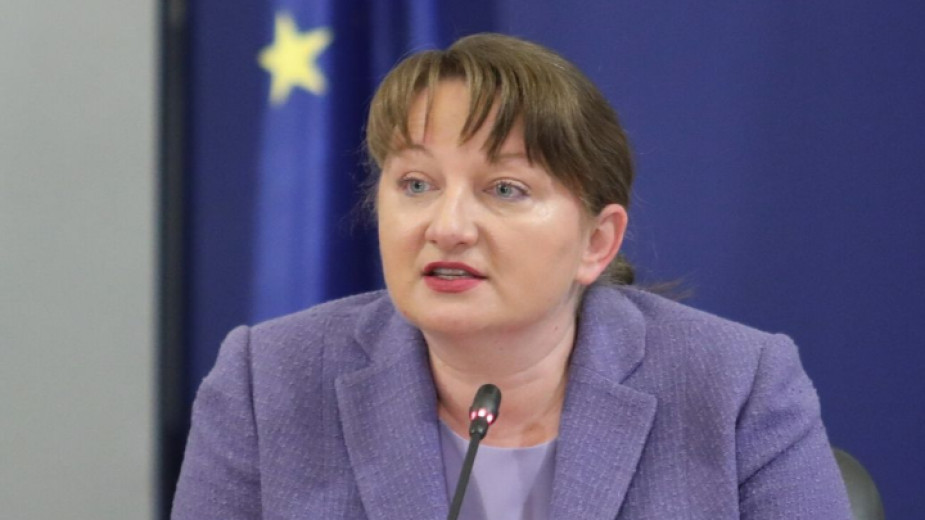 “1,231 foreign nationals from non-EU countries found a job in Bulgaria during the Covid-19 crisis,” Minister of Labour and Social Policy Denitsa Sacheva said in parliament.

In the 13 March-15 May period, citizens of third countries submitted 1,455 job applications. 1,231 of them were approved, of which 332 are for seasonal employment. There have been no reports by employers of third-country citizens encountering problems connected with access to the labour market. The work permits for foreigners which have expired during the time of the crisis have been extended by 6 months. Entry into Bulgaria was not prohibited during this period for seasonal farming workers, cross-border workers and people employed in tourism, foreign citizens employed at critical or strategic facilities, Denitsa Sacheva said.