Bulgaria will not be an obstacle for the Republic of North Macedonia on its path to the European Union, Bulgaria's Foreign Minister Ekaterina Zaharieva told the bTV television channel. According to her, we have always supported our neighbours and we were the first to recognize their independence because Bulgaria has always respected the right to national self-identification.

"It is bad that many politicians in North Macedonia believe that they could win the elections by using anti-Bulgarian rhetoric. Elections come and go but neighbours stay. No one benefits from hate speech", Zaharieva stressed.
Radio Bulgaria News    Ekaterina Zaharieva EU accession North Macedonia 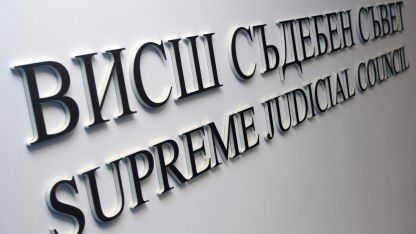