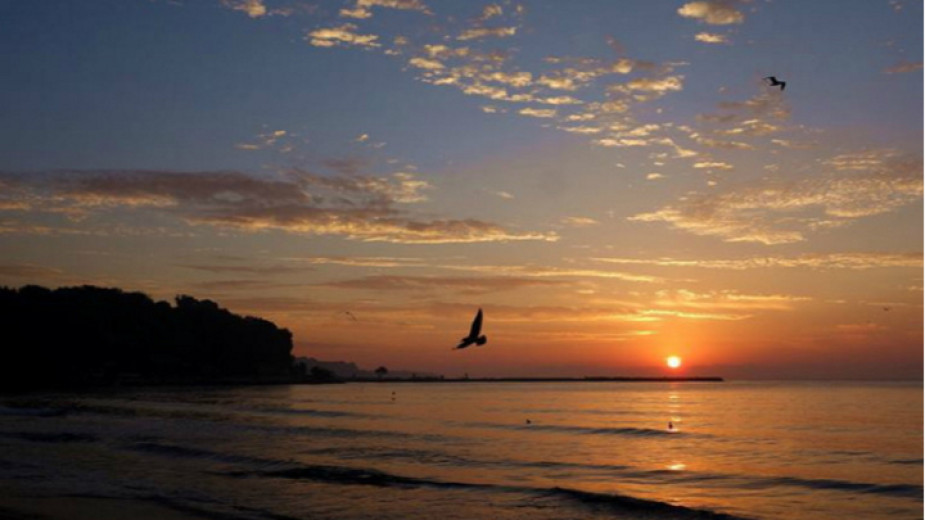 At 23 beaches along the Bulgarian Black Sea coast, beach accessories would be free of charge, Minister of Tourism Nikolina Angelkova announced in Sunny Beach. At the seaside, the Minister held a series of meetings with representatives of tourism industry before the start of the summer season, which both experts and government expect to be different than usual and difficult.

At the beginning of the year, forecasts for the development of Bulgarian tourism predicted a 10% rise, but these expectations were shattered by the unsuspected crisis caused by the new coronavirus. Following talks between Bulgarian Prime Minister Boyko Borissov, his counterparts from Greece and Romania, and the Serbian president on opening borders for tourists on June 1, it was reported that Bulgaria would rely on holidaymakers from neighboring countries whose citizens use mainly road transport. When it comes to other markets, the Minister of Tourism pointed out subsidizing of charter flights as a very important measure to support the sector. Nikolina Angelkova also expressed hope that such a measure would lead to growth in some markets, especially in the sphere of organized tourism.

However, the state relies mostly on Bulgarian tourists, who will be attracted by lower prices for beach services. Bulgarians are also the more predictable holidaymakers in this country at the backdrop of the situation in Europe and the world. "We are doing everything possible to attract tourists and make things easier for the business that is among the most affected by the global coronavirus crisis," Minister Angelkova said. “It is extremely important to offer high-quality product and to protect people's health. One of the main measures we have introduced is reducing the prices of beach umbrellas and sunbeds. According to the law, they must be at least 50% lower."

Currently there are 57 concession agreements and 75 renting agreements for beaches along the Bulgarian Black Sea coast. Beach accessories at 23 of the 132 beaches with signed agreements will be free of charge, and for the rest the prices vary from 1 to 5 BGN (0.5-2.5 euros).

Umbrellas and sunbeds on the beaches Kavatsi-South, Kavatsi-North, Elenite, MMC-Primorsko, Tsarevo-Central, Aheloy, Obzor-South, etc will be used free of charge. In "Golden Sands" beach equipment will cost 2 levs, in "Sunny Beach" - 4 levs, in "Albena" resort - 1 lev, in Balchik - 1.50 levs, and in Sozopol - between 3 and 5 BGN. All concessionaires of beaches are obliged to offer 50 percent discount on beach accessories, and in case of non-compliance with the requirement they would face a fine of 50,000 BGN (nearly 25,000 euros). In case of repeated violation the fine reaches BGN 100,000. On the basis of proposed reduction of prices, the Minister of Tourism must send notification to concessionaires by May 30 this year, informing them about the respective reciprocal reduction of the concession fee or rent. This will be done according to a special methodology, which is yet to be approved by the Council of Ministers.

In Sunny Beach, Nikolina Angelkova expressed confidence that state and tourism business standing together will make joint efforts to move forward at the backdrop of the start of negotiations for Season 2021. 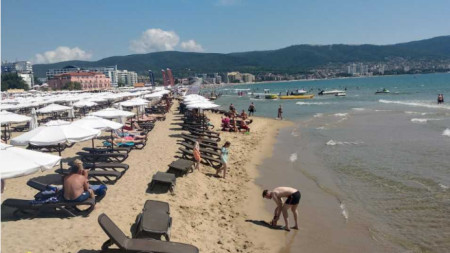 Bulgaria’s Sunny Beach resort on the Black Sea coast is leader in the chart of the British Post Office Travel Money Report for the cheapest resorts in Europe in 2021. The report compares the prices in pounds of eight staple goods and services.. 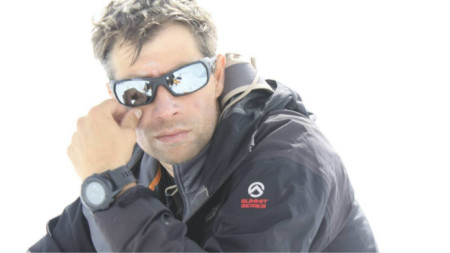 After numerous ascents of the highest mountains on Earth, the Bulgarian alpine climber Doychin Boyanov devoted his time to a closer and more familiar mountain – Vitosha located near Bulgaria’s capital Sofia . Only a few days ago he presented the book ".. 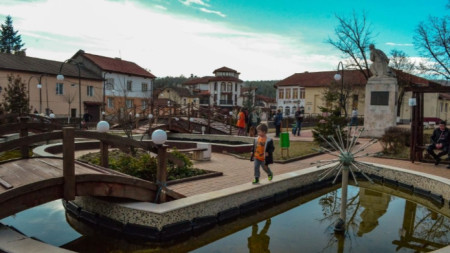 The picturesque and modern-looking village of Chavdar amazes all Bulgarians with its renovated buildings, asphalted streets, refurbished sidewalks and the wonderful kindergarten. The local authority is dedicated to a noble cause- to turn thepretty..

The practice of providing free beach umbrellas and sunbeds established last year is good and working and will continue this..