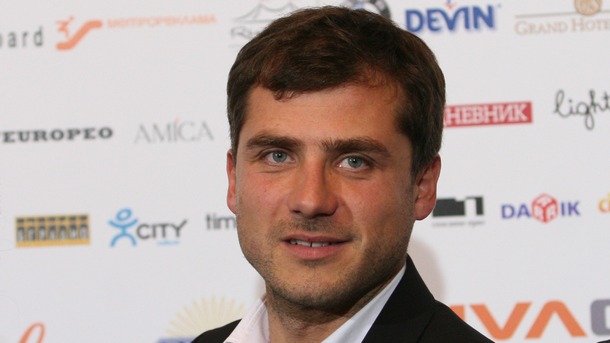 The Bulgaria-France film "February" entered the official selection of the Cannes Film Festival for 2020. February is Kamen Kalev’s fourth feature-length film. He acts as film director, script writer, cameraman and continuity editor. The film is inspired by his grandfather’s story. It traces the life of man at eight, eighteen and eighty two years of age. Ivan Nalbantov plays the leading star in the film, cameraman- Ivan Chertov, composer- Petar Dundakov.

The film is a coproduction of Bulgaria and France. It is financed by the National Film Center of Bulgaria and Eurimages. Although this year’s edition of the Cannes Film Festival was cancelled, the commission decided to announce its official selection. 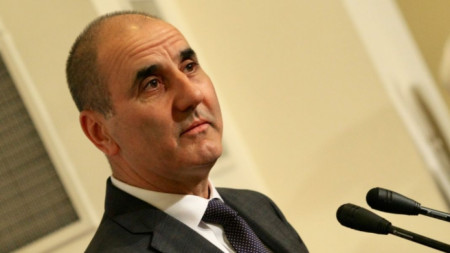 Former strongman in GERB Tsvetan Tsvetanov: The ruling party will lose half of its voters

"If there are elections today, GERB will lose half of its deputies," Tsvetan Tsvetanov, until recently the second most influential member of the party and today the author of his own political project, told the Bulgarian National Television (BNT)... 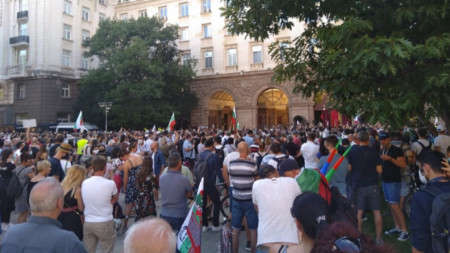 GERB: The president is politically responsible for the clashes

The ruling GERB party has accused President Rumen Radev of the mass riots in front of the Ministerial Council last night during which three police officers were injured and nearly 20 demonstrators were arrested.  "The political responsibility for.. Bulgaria reports another day with high number of new cases - 292

A total of 292 new cases of coronavirus infection have been reported in the last 24 hours with 4,540 PCR tests performed, according to the Unified Information Portal.  The highest number of new infections are in Sofia city - 98, followed by Plovdiv..

Clashes took place between supporters and opponents of the government and President Rumen Radev at around 8.30 pm during two parallel protests held in..

Covid-19 tests at Bulgaria-Greece border are not mandatory

Testing for Covid-19 at the Bulgaria-Greece border crossings continues to be random and based on information from the electronic form filled by the..

330 new cases of Covid-19 have been confirmed in Bulgaria in the past 24 hours out of 3,686 PCR tests made. Thus, the total number of Bulgarians..