Protest under motto "Seaside without concrete" to be held in Burgas 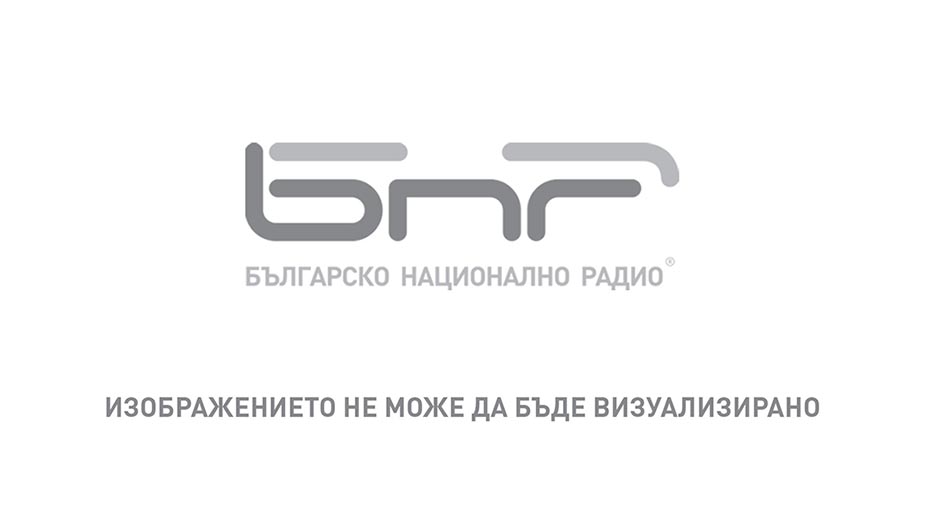 The controversial construction in Alepu protected area
Photo: BTA
Citizens will go out in protest tonight in the Black Sea city of Burgas to voice their dissatisfaction with a new construction in the protected area of Alepu on the Black Sea coast. The construction is supposedly a retaining wall according to the official reports, yet it very much resembles the construction site of a hotel visually and also according to opinions of both citizens and experts.
The demonstration with the motto "Seaside Without Concrete" will take place in front of the city's Regional Directorate for Construction Supervision, which protesters say is directly responsible for both the current case in Alepu and other concrete structures along the Black Sea coast.
Listen to the daily news from Bulgaria presented in "Bulgaria Today" podcast, available in Spotify.
Radio Bulgaria News    Alepu Black Sea coast protected area retaining wall seaside "Bulgaria’s position is such as it is – implementation of the friendship agreement. There need to be specifics. We have wasted 5 months in talking, in interviews. We are just waiting for them to implement the agreement,” Bulgaria’s Foreign Minister..