Bulgaria's Viktoriya Tomova has taken the lead in the second phase of a demonstration tennis tournament in Belgrade, organized by the Janko Tipsarevic Academy. Tomova won 5:0 against Bojana Klincov (Switzerland), when her competitor withdrew in the match of the first round in group "C". 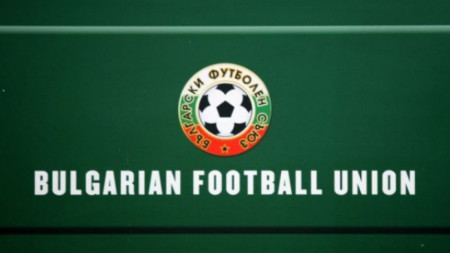