Once again, protests against the planned amendments to the Biological Diversity Act continue are taking place across the country.

One more time people came out to protest in the streets of many towns in Bulgaria under the motto: Hands off the sea, the mountains and the rivers.

The latest protest is being organized a week after an expert discussion was held in parliament on the planned amendments, which ended without reaching consensus between the sides. The Environment Ministry adduces the fact that the country is unable to fulfil its obligations under the Habitats Directive as the reason for the legislative amendments affecting Natura 2000. According to environmentalists, good management of Natura 2000 can be achieved without any amendments to the Biological Diversity Act. They say that ultimately, the result of the amendments will be overdevelopment and embezzlement of European funding. 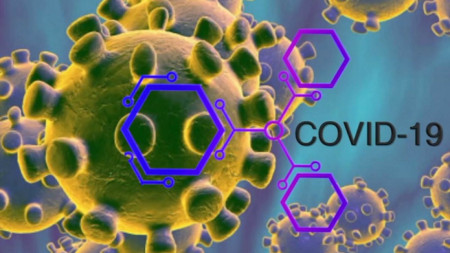