Employees of National Service for Protection are among the actors at the theatrical performance near Rosenets: Premier Borissov 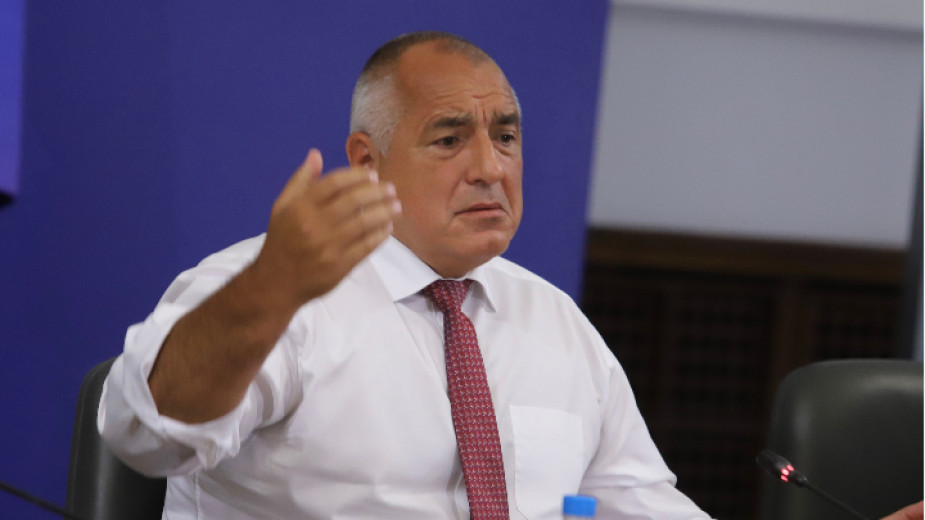