Ahmed Dogan, Delyan Peevski give up security guards from National Service for Protection 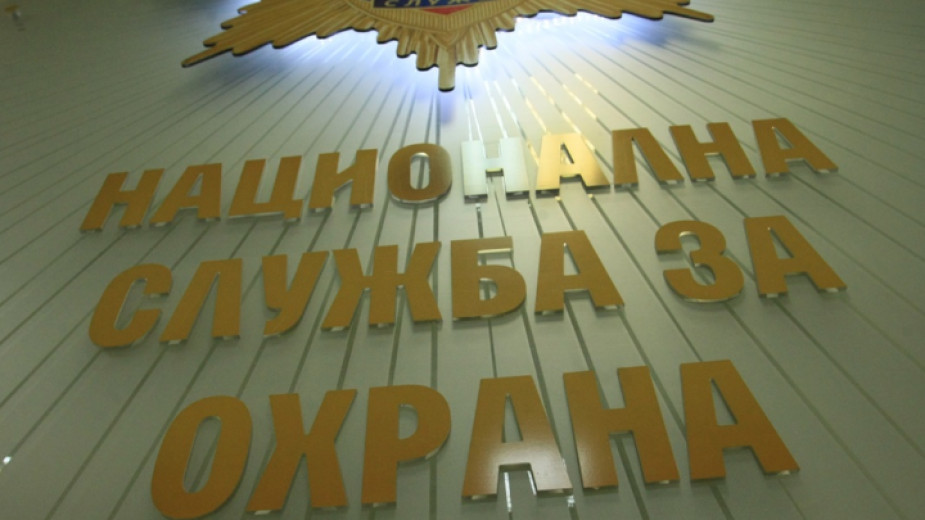 The honorary chairman of the MRF, Ahmed Dogan, and his fellow party member and MP Delyan Peevski are giving up the services of the National Service for Protection. which has so far taken care of their security.

On this occasion, Prime Minister Boyko Borissov called on the Secretary General of the Ministry of Interior and the Chairman of the State Agency for National Security (SANS) to vote "for" the removal of the guards for both Dogan and Peevski.
Listen to the daily news from Bulgaria presented in "Bulgaria Today" podcast, available in Spotify.
Radio Bulgaria News    Ahmed Dogan Delyan Peevski MRF National Service for Protection