Thousands protest against government, Premier Borissov does not plan to step down

Thousands of people protested for e third consecutive day in front of the Council of Ministers building in Sofia demanding the resignation of Bulgaria’s Premier and this country’s Prosecutor General. Demonstrations are to continue on Sunday as well. Last night the seven-hour peaceful protest ended on midnight without serious accidents and clashes with Police. At one point the Police officers laid down their shields and were applauded by the crowd. “The atrocities in Bulgaria must stop; thefts in this country continue; I want to stay in Bulgaria, not to emigrate”, the remonstrants said. Meanwhile, Bulgaria’s Premier Boyko Borissov made a video address from his home and announced that he would not hand in his resignation. “Nothing is keeping us in office except for responsibility”, Premier Borissov said and forecasted that “the forthcoming months will be extremely difficult”. 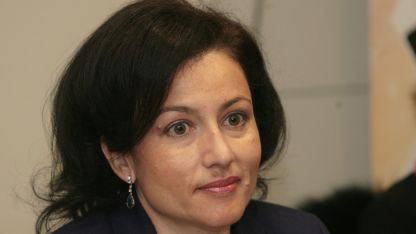 Bulgarian municipalities with population of over 15,000 to be funded under regional program

For the new programming period under the Rural Development Program, larger municipalities with a population of over 15,000 people, will be moved to the regional program, which has larger budget. The Minister of Agriculture, Food and Forestry.. 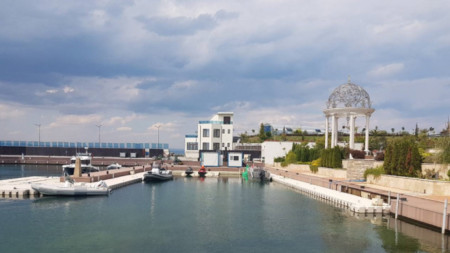 An inspection by the Prosecutor’s Office found a number of violations during the construction of sites in Rosenets Park where the summer residence of the honorary leader of DPS Ahmed Dogan is located. Violations were also found in Budzhaka area near.. 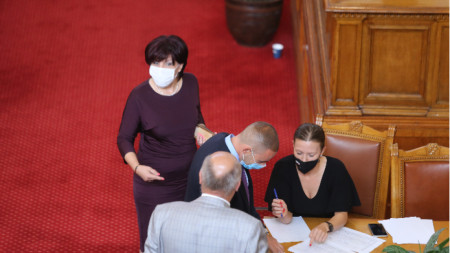 The extraordinary sitting of Bulgaria’s National Assembly that was expected to be held today has failed. Only 78 MPs appeared at the plenary hall which was way under the minimum quorum of 121 members of Parliament. MPs from the Bulgarian Socialist..

Number of charter flights to Varna and Burgas fall significantly