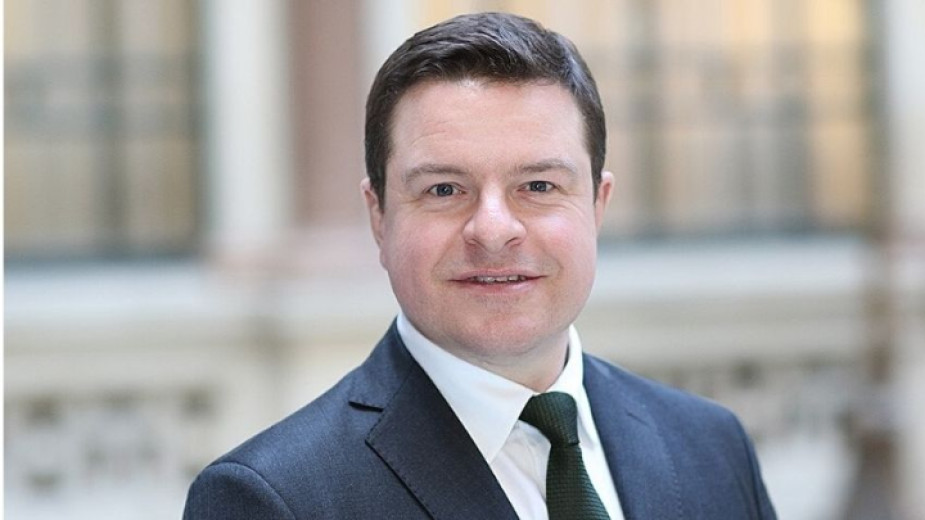 The new British ambassador to Sofia Rob Dixon will take up office in exactly one month’ time.

This was announced by the diplomat on Twitter in the Bulgarian language. This is Rob Dixon’s first appointment as ambassador. He has been head of the Foreign and Commonwealth Office’s West Africa Department, Africa Directorate and deputy head of mission in Tel Aviv. He is married with one son.

Rob Dixon is taking over from Emma Hopkins who has been ambassador to Bulgaria since 2015.

Bulgaria registers serious rise in coronavirus deaths in past day The number of new coronavirus cases in this country has reached 2,434 for a day. 15.25% of 15,952 tests conducted in the past 24 hours returned positive result, according to the Single.. As of today, Sofia Airport officially has a new owner

As of today, the French-German consortium SOF Connect is the official and only operator at Sofia Airport. Iliyana Tsanova, former Deputy Executive Director of the European Fund for Strategic Investment, will chair the board as an independent member... 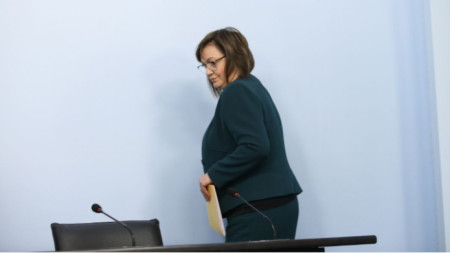 The parliamentary parties seeking change have strengthened Boyko Borissov's positions in the energy sector after rejecting BSP's proposal for a moratorium on all deals and a replacement of managing boards by the outgoing government. This was announced..