The specialized criminal court has passed a 2-year suspended sentence, with a 3-year probationary period, on former energy minister Rumen Ovcharov in connection with the Bobov Dol Mines case, the specialized prosecution has announced.

He was found guilty of deliberately failing to exercise control over the mine’s executive director Plamen Stefanov, thus inflicting damages on the state of over 8 million euro. The court also upheld the civil claim against Rumen Ovcharov of the same amount.

The court passed the same sentence on Plamen Stefanov who inflicted damages on the state amounting to over 11 million euro, and upheld a civil claim against him of the same amount. The sentences are suspended because of the two defendants’ clean criminal records and because the crime was perpetrated 14 years ago.

PM Boyko Borissov: Time for a restart of the country

The time has come for responsibility and resolution. A time not just for change of the political system, a time for a restart of the country,” said Prime Minister Boyko Borissov in an address, on social media, to the citizens of Bulgaria. In it.. 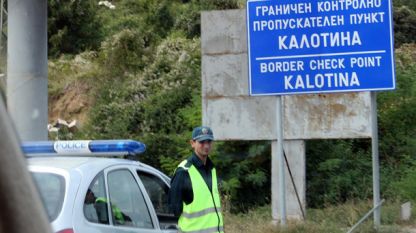 Traffic congestion was caused in both directions near Kalotina border checkpoint after protesters blocked the road about two kilometers away from the border crossing. Teams of Border Police and Sofia Metropolitan Directorate of Interior were.. 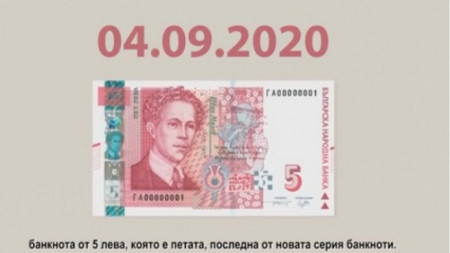 New 5-leva bill to enter into circulation in September

A new 5-leva bill will be put into circulation on 4 September, the Bulgarian National Bank has announced. The design and the colours of the issues now in circulation will remain the same but there will be improved protective elements – a new..