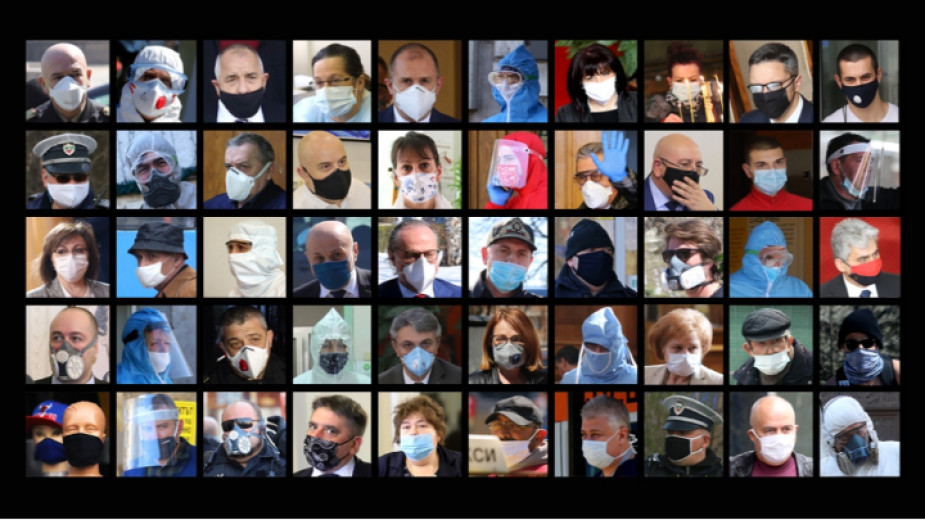 How is the crisis caused by the spread of coronavirus affecting the economies and the healthcare systems of the countries of Southeastern Europe? The regional business platform SeeNews is monitoring the prospects of their future recovery.

All countries of the region put in place restrictive measures at the start of the pandemic, as did the countries of Western Europe and the world. But it is not yet clear whether this has had an entirely negative effect on the economies of the 11 countries, as the data regarding the decline of GDP in the second quarter of the year are not ready as yet. What effect the crisis has had on tourism – a sector of particular importance to the countries in the Southeast – these are conclusions that have yet to be drawn.

“The drop in industrial production is not as big as we expected,” says Liliya Goranova from the platform SeeNews in an interview for the Bulgarian National Radio’s Horizont channel. “But if the question is of a return to pre-epidemic GDP levels, that is something that seven countries of the region are expected to be able to achieve in 2021, while Romania, Croatia, Slovenia and Montenegro are not expected to be able to do so. Among the seven countries there are two for which the prospects are not certain, and they are Bulgaria and Bosnia and Herzegovina. We think that the explanation for this is that even though we are not so dependent on tourism, still, tourism, alongside transport and trade, forms a large portion of the gross value added. Our dependence on exports is another factor that is having a negative effect and if there was to be another lockdown that would have a dire effect on us.”

As to the package of economic measures as a percentage of the GDP, this country ranks 3rd in the region with 10.7% last year. Half of this percentage value, however, is earmarked for stabilizing the liquidity of banks and it is not expected to have any direct effect on the economy. According to Liliya Goranova the big mystery in the current crisis is connected with the answer to the questions – how the recently approved European aid is going to be implemented in practice, and what effect it is going to have on the European economies.

“Our study is based on the forecasts by the International Monetary Fund, the World Bank, the EU as best-case and worst-case scenarios,” she says further. “A worst-case scenario would be, for example, a repeat of the complete lockdown of the economies. As to the question whether we are going to postpone their recovery until 2022, I don’t think that could happen, at least not in most countries of the region. As to whether it will be V-shaped, as we had hoped at the beginning of the crisis, that is questionable.”

How the coronavirus levels exert pressure on the healthcare systems is another indicator that is monitored by the platform. As it turns out, Bulgaria is one of two countries which are coping comparatively well with the number of hospital beds available, whereas with regard to the number of medical staff for Covid-19 patients the country ranks fourth in the Southeastern region.

“A few days ago the health minister stated that the vaccine is not going to be mandatory in this country,” Liliya Goranova says. “This is probably a political decision in a situation of uncertainty, all the more so that many people are doubtful whether the vaccine will have been tested sufficiently. According to health experts collective immunity can only be acquired if at least 70% of the people in a country have been vaccinated. In Bulgaria, however, a large portion of the public does not seem to believe that this virus even exists any more. With regard to a vaccine, we shall be monitoring the processes in Bulgaria, but also in other countries to see what the government decisions and the political rhetoric will be.”

The data on the matter, at least in part, is expected to be made public in November. To donate your organs in order to save life when your life ends is one of the highest forms of empathy. You leave a piece of yourself to an unknown person who has been waiting for years for the miracle to happen and receive organ transplant...

The European Green Leaf Award 2021 has been awarded to the Bulgarian town of Gabrovo. The European Commission assessed the investments in energy efficiency and urban development, but also achievements in separate waste collection and campaigns.. 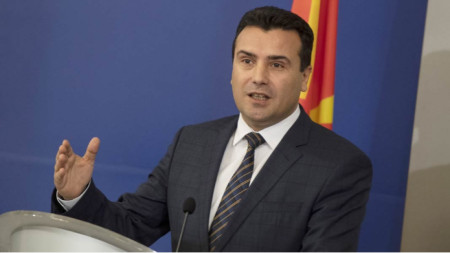 Zaev: I want to pay official visit to Bulgaria first We are working on the problem with Bulgaria and I expect to visit Bulgaria soon, ahead of the Berlin Process, North Macedonia’s Premier Zoran Zaev said, quoted by BGNES. “I want to visit.. 26 October to be declared Mavrud day

The idea belonging to Bulgarian wine-makers is to popularize this wine variety, which is to be found only in Bulgaria, and make it a familiar..

The traditional annual conference of the Association of Bulgarian Schools Abroad will be held today and tomorrow. The forum "Bulgarian schools abroad -..

The project for changes in the Law on Radio and Television has become an apple of discord in this country. "The laws that regulate media reality..