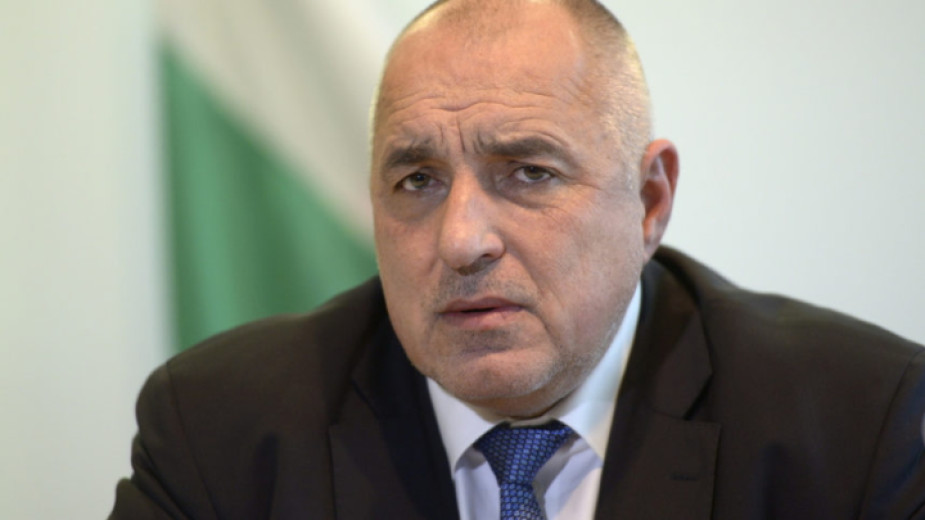 The time has come for responsibility and resolution. A time not just for change of the political system, a time for a restart of the country,” said Prime Minister Boyko Borissov in an address, on social media, to the citizens of Bulgaria.

In it he announced the decisions he had made regarding the governance of the country. He indicated that GERB party would submit a draft of a new constitution of Bulgaria. The changes envisage cutting down the number of members of parliament – from 240 to 120, and in the case of a Grand National Assembly – from 400 to 280, terminating the Supreme Judicial Council and setting up a supreme council of judges and a supreme council of prosecutors, reducing the term of office of the prosecutor general from 7 to 5 years.

The prosecutor general will be obligated to present, in parliament reports on the work of the prosecutor’s office every 6 months, and parliament – to approve them.

Boyko Borissov stated that the government was fulfilling its commitments – economic growth, stable finances, a record-low external debt, better infrastructure, and that is was leading the country through the pandemic with a minimum amount of damage.

The participants in the civil antigovernment protests in Sofia described the decisions announced by Premier Borissov as an attempt to gain time. They said they will continue demanding the resignation of Premier Borissov and Prosecutor General Ivan Geshev. In an interview for BNR, one of the initiators of the civil protests- Arman Babikyan said that Premier Borissov’s poposals have almost nothing to do with the demands of the protesters. “These proposals seem like a serious and a big step back of a desperate person who is doing his best to remain in power a bit longer”, Arman Babikyan commented. 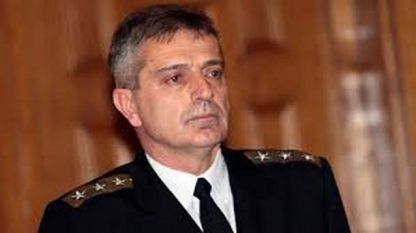