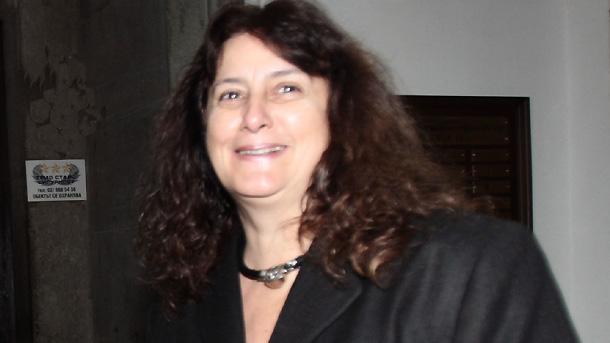 An archaeological site near the village of Stroyno close to Elhovo has a huge potential to become a significant cultural and tourist destination for Southeastern Bulgaria. The excavations are being carried out under the direction of Daniela Agre from the National Archaeological Institute  at the Bulgarian Academy of Sciences, together with the Ethnographic and Archaeological Museum in Elhovo. The research is funded by the Horizons International Foundation.

Daniela Agre explained for the BTA that the site was surveyed in 2018 with the help of a geomagnetic radar. According to the archaeologist, the study has revealed a large architectural complex with an area of ​​over 35 acres, with only its main building being about 25 acres.
Radio Bulgaria History and religion    archaeology Elhovo