Kristalina Georgieva: World economy is in better condition than expected 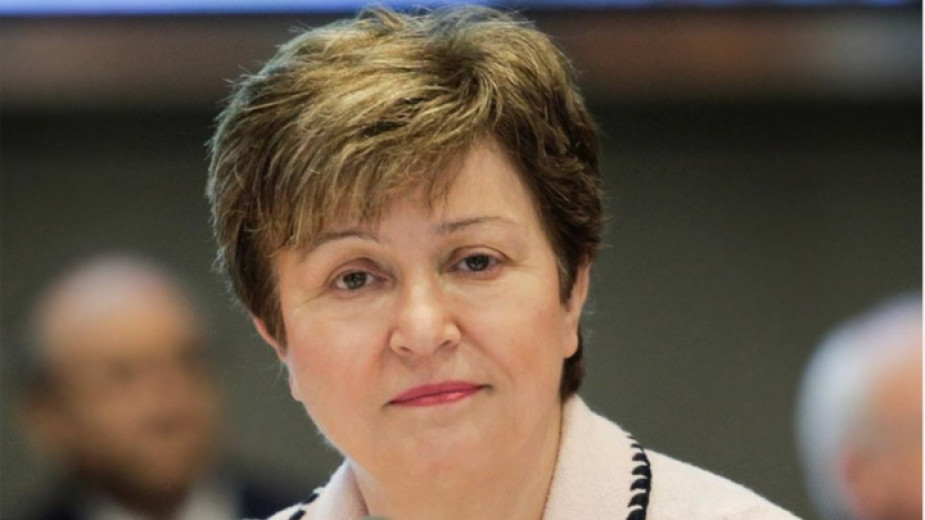 The current condition of the global economy is not as bad as projections showed several months ago, but the Covid-19 crisis has not been overcome yet, Managing Director of the International Monetary Fund Kristalina Georgieva said in an interview for BNR. In her words, governments should continue providing support to the business, which will help the world exit resolutely the health crisis.

We are advising the governments to support their citizens and they can do that, because interest rates are very low at present, i.e. they have access to liquidity. Currently, the need for support is great. Many young people became jobless. We see the effects of the crisis on women and that the number of unemployed women has increased. On the other hand, poverty has exacerbated in poor countries and regions.

“We cannot keep businesses, which practically went bankrupt, alive forever.  We should encourage the economy of the future – economy of knowledge, green economy, etc. It is very important for the world to undertake actions to prevent a climate crisis, which may have catastrophic effects on us”– the Managing Director of IMF underlined.

One year ago, dressed in traditional Bulgarian folk costume, Kristalina Georgieva became the 12th Managing Director of one of the world’s most powerful financial institutions responsible for the stability of world finances. Her appointment broke many stereotypes – the International Monetary Fund was headed by a female for the first time since its establishment and this woman came from a country which received financial support from this financial institution for many years. And all this happened in one of the most difficult moments for the world economy. Kristalina Georgieva entered the ranking of Time Magazine of the 100 most influential people of 2020. “I want to see the IMF be the organization that helps its members adapt to quick changes and more economic shocks”, says Kristalina Georgieva.

“It means that we should be prepared to expect the unexpected, get used to new situations and be flexible in our actions, in order to achieve economic progress towards a more dynamic, flexible, green and fair economy”, Kristalina Georgieva says and adds:

“I joined IMF at a time when we were worried that the economic growth of the countries was low, but several months later, they registered negative growth. The world entered the worst crisis after the Great Depression. That is why in the past 12 months I had more sleepless nights than in any other period of my life.”

What are the three most important things Kristalina Georgieva will remember from this period?

“First, I will remember that in the first weeks of my new job I had the honor to convince 189 member states of IMF to guarantee the financial strength of our institution and provide USD 1 trillion. We did that at the first annual meeting and today we have the capacity to help the countries that need financial support.

Secondly, the IMF has never in its history done so much in such a short period of time – we provided support for 81 countries, most of which do not have access to financial markets, which means that millions of people would have suffered, if the IMF did not intervene. I will remember the year with one of the most unusual messages of the IMF to its members: Do spend, but keep the invoices, in order to show responsibility to your citizens! ”

A partial lockdown has been in force in Bulgaria since last Friday. It will continue until December 21. The new anti-epidemic measures are due to the deterioration of the epidemiological situation and the spread of the coronavirus infection. As soon as.. 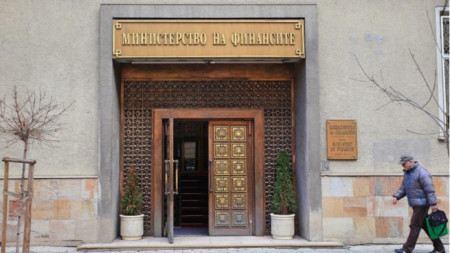 Bulgaria's budget cash balance at the end of October was positive at over 334 million euros, the Ministry of Finance said. The fiscal reserve is 6.74 billion euros, BTA reported. Profit of banks in this country has reached 407 million euros,.. 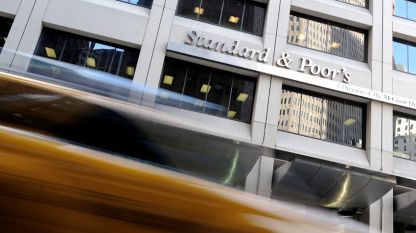 The international rating agency Standard & Poor's Global Ratings has confirmed the long-term and short-term credit rating of Bulgaria in foreign and local currency 'BBB/A-2'. This was announced by the Bulgarian Ministry of Finance.  The.. A partial lockdown has been in force in Bulgaria since last Friday. It will continue until December 21. The new anti-epidemic measures are due to the..

Bulgaria's budget cash balance at the end of October was positive at over 334 million euros, the Ministry of Finance said. The fiscal reserve is 6.74..