State has no right over Tsarska Bistritsa Palace 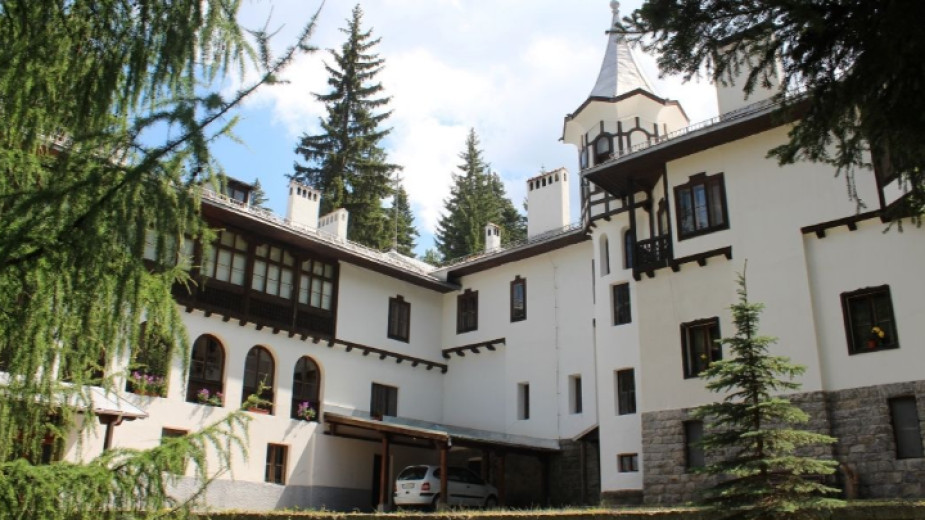 The Supreme Court of Cassation has rejected the state's lawsuit against Simeon Saxe-Coburg-Gotha and his sister Maria-Louise for ownership of the Tsarska Bistritsa Palace in Borovets. The site Lex.bg reported.

This is the first case in a series of lawsuits filed by the state, in which the court finally accepts that one of the disputed properties belongs to the heirs of the former Bulgarian Tsars. The Tsarska Bistritsa case is also the first in which magistrates asked the Constitutional Court over its 1998 decision declaring the law on state ownership of the properties of the families of Tsar Ferdinand and Boris III and their heirs unconstitutional. 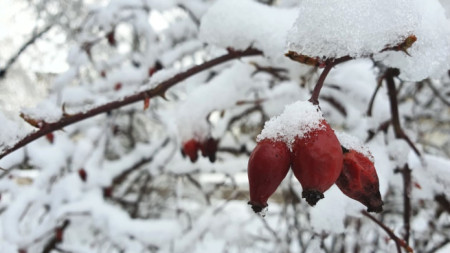 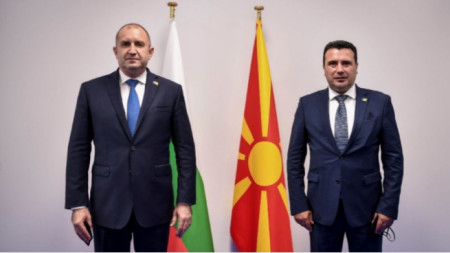 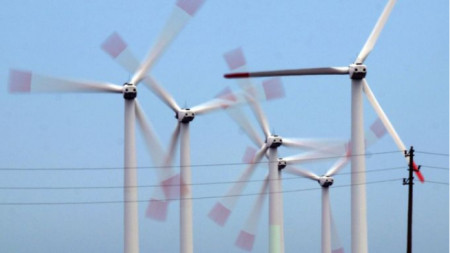