2
Photo: BGNES
Bulgarian football legend Hristo Stoichkov has been nominated for the best left forward in the history of football. The nomination is part of the initiative of the authoritative French publication France Football to determine the ideal football team for all time.
Among the nominees for best left striker are 9 other players, including Cristiano Ronaldo, Ronaldinho, Rivaldo and Karl-Heinz Rummenigge.
The ideal eleven for all time will be determined by the votes of over 170 sports journalists from around the world.
Stoichkov is the winner of the Golden Ball and the Golden Boot. He was included in the ideal team of the 1994 FIFA World Cup in the United States with 6 goals. He has been elected Best Footballer of Bulgaria five times.
Radio Bulgaria Sport    dream team football Hristo Stoichkov 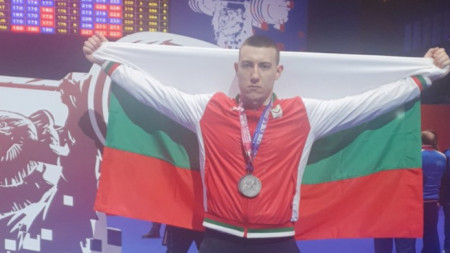