Photo: BBC
The secret weapon of the Borat Subsequent Moviefilm is in the satirical humour of the Bulgarian actress Maria Bakalova. This is the assessment of the British media BBC.
"Bakalova is a real discovery. Most of the scenes that had me covering my eyes in mortified glee were the ones in which she took the lead," wrote BBC critic Nicholas Barber about the film, which is a production of the United States and Great Britain.
Before entering the colorful image of Tutar - Borat's daughter, the name of the Bulgarian actress was completely unknown to the Western media, but this role has made her a favourite of fans of the film. There have even been predictions that Bakalova will inevitably receive an Oscar nomination for a supporting female role, 24 Chasa daily writes.
Radio Bulgaria Culture    BBC Borat Maria Bakalova 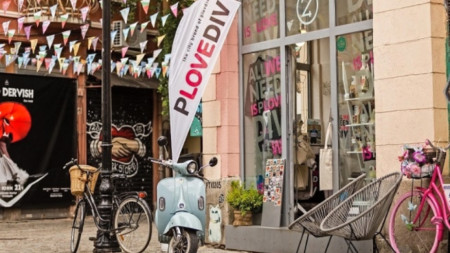 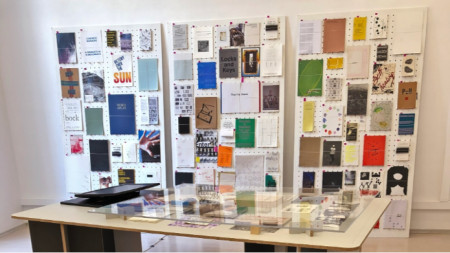