After the terror attack in Nice, Bulgarian Minister of Foreign Affairs Ekaterina Zaharieva has offered her condolences to French counterpart Jean-Yves Le Drian. In a telegram, she expressed her sympathy for France, condemning the brutal terror on civilians.

"This act of hatred, which has taken the lives of innocent people, is an attack on our shared values ​​and civil liberties," Minister Zaharieva wrote, pointing out that: "It is our duty to protect the highest human values ​​- freedom, dignity and justice." 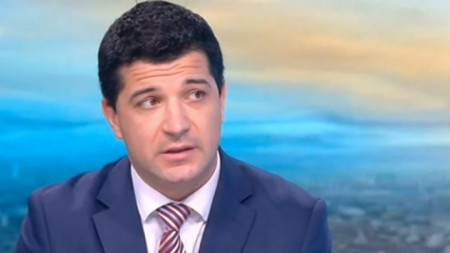 Hotels have reported 80% decline in their turnovers in 2020, Borislav Hadjiev from the Bulgarian Hotel and Restaurant Association said for BTV. In his words, so far the hotel business has not felt real help from the state. The industry has benefited..

Truck drivers went on a protest today at the Bulgarian-Turkish border in the area of ​​the Kapitan Andreevo border checkpoint today at 11 am.  The reason for their discontent is the slow processing of passing trucks and loads at the border controls.. 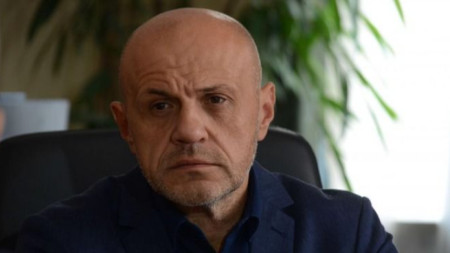 In 2021, a total of EUR 411 million will be allocated to Bulgaria under the REACT-EU initiative to deal with the consequences of the Covid-19 pandemic, this country’s Deputy Premier Tomislav Donchev announced during today’s meeting of Bulgaria’s.. Today in the park in front of the National Palace of Culture in Sofia, the lights of the Christmas tree of the capital city were officially lit. This..