Bulgaria’s Minister of Foreign Affairs Ekaterina Zaharieva is presiding the first video-conference sitting of the coordination group of the Three Seas Initiative, this country’s foreign ministry has announced.

Energy and connectivity are the main priorities of the Bulgarian Presidency of the Three Seas Initiative in 2021. Within the frameworks of the format, Sofia will develop the expansion of the gas storage facility in Chiren, the reconstruction of Ruse-Varna railway line, the construction of a tunnel under Petrohan pass and Black Sea motorway connecting Varna and Burgas. 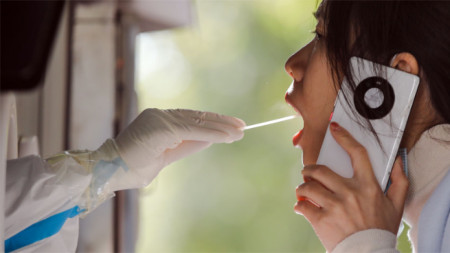 One person died overnight with Covid

In the last 24 hours, 58 new cases of Covid infection have been reported in the country . Cases are down by 127 compared to the previous day. More than 65.5% of the newly infected were not vaccinated. Of the 993 tests carried out, 5.84% were positive,..