A campaign to protect brown bears starts in Bulgaria 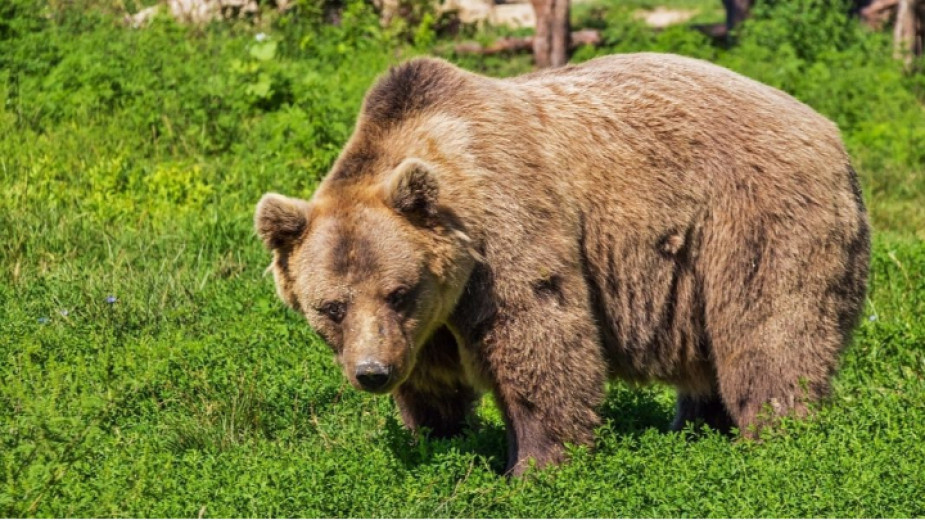 The environmental organization WWF has launched a donation campaign for the protection of bears in Bulgaria. The funds raised will form a Bear Rescue Squad for emergencies. The reason - every year nearly 100 bears fall victim to poachers, and for the last 10 years the number of brown bears in this country has halved.

Easy access to food through garbage cans in mountain villages increases the potential for human-bear conflict. "The solution is to minimize the possibility of the bear to have easy access to man-made food - garbage containers in tourist centres, near the huts, near the ski resorts, because very often, these same bears begin to enter the villages and towns and cause damage," the experts explain.

The desire of environmentalists from WWF and the Balkans Wildlife Association is, after an in-depth study of the threats facing the species, to create conditions for stabilizing the bear population in Bulgaria. The bear rescue team will move bears that have entered settlements and will rescue injured specimens:

"The goal is to be ready for a quick reaction, and then to continue the coexistence of humans and bears together, which in southern Europe, and in particular in our lands is at least 6-7 thousand years since the existence of animal husbandry," explains Kostadin Valchev, expert in the Bulgarian office of the World Wildlife Fund. 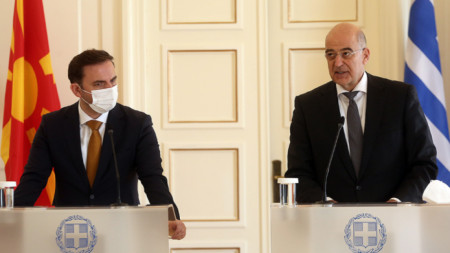 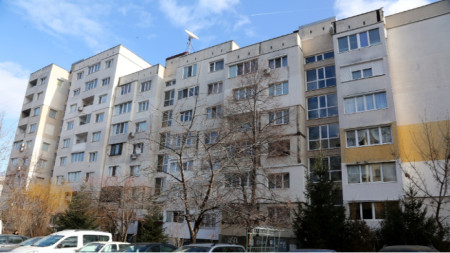 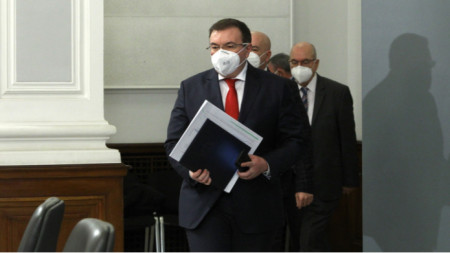