Bulgaria beats Gibraltar in a friendly football match with 3:0

The Bulgarian national football team has scored a victory after losing five of its last six matches. The Bulgarian team won with 3:0 versus the team of Gibraltar in the match played last night at Vasil Levski National Stadium in Sofia.

All three goals in Sofia were scored in the first half by Alexander Tsvetkov, Georgi Yomov and Dimitar Iliev.
The success against Gibraltar came before the matches with Finland and Ireland in the League of Nations.
Radio Bulgaria Sport    football Gibraltar League of Nations 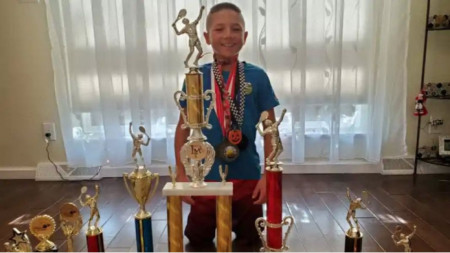