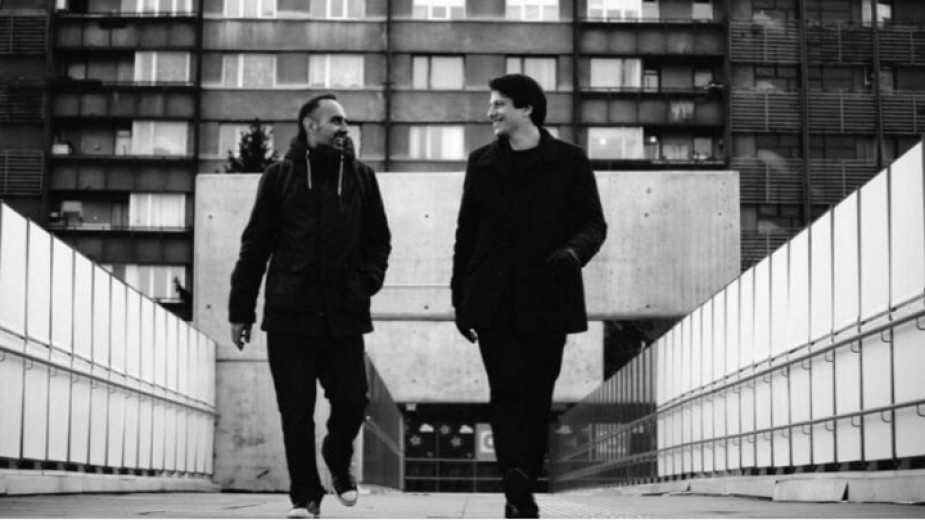 Electronic, contemporary sound combined in original instrumental compositions – this is Bluba Lu or the creative tandem of Konstantin Katsarski and Dimitar Paskalev. Seeking inspiration in modern technical innovations and the underground, they create music without analogue on the native scene. Bluba Lu’s music is thought provocative and well thought out, but without great pretensions and it is collected in eight albums, all different in their own way. Sometimes Kosyo and Mitko also include vocal parts, but they carefully choose the performers. They make music not "at any cost", but for those with more sophisticated taste in electronic style. That is how Bluba Lu’s ninth album, called "Bezkrai" (Infinity) was born.

"This album shows a constant, creative process between the two of us. "Bezkrai" is a selection of our ideas implemented in the past two years. Now it's time to publish them,” Dimitar Paskalev says. “The album is entirely instrumental and contains ten original compositions. It is difficult to compare them stylistically because they are diverse. Of course, on the one hand, music in this project is part of Bluba Lu’s style, and on the other – we bring in a lot of new ideas and electronic techniques. Our fans probably remember one of our albums, which was released in 2004 – Re:Verb. It is quite introverted in terms of music, showing our emotions and feelings back then. Kosyo and I often think about it, and now we are bringing back this atmosphere, presented with new techniques. The title of the album is inspired by the music. Infinityhas many faces and manifestations. Everyone can look at it from their point of view – from a philosophical, from a spiritual point of view… We show it from a musical point of view as improvisation, because in it we can truly express ourselves."

On November 27, Konstantin Katsarski and Dimitar Paskalev from Bluba Lu will have a premiere of their album in the digital and physical space, as the album will be released in the form of a CD and vinyl record. For the first time, the musicians release an album on a record and this is something new for them and their fans. They also plan a live video performance. The two hope that in 2021 they will have the opportunity to present "Bezkrai" in clubs and until then it will be possible to listen to it in all online platforms. 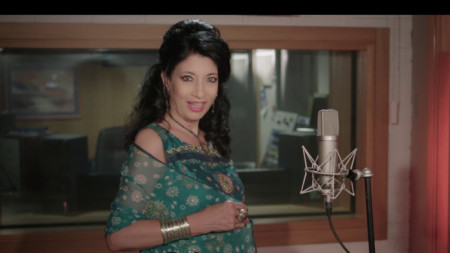 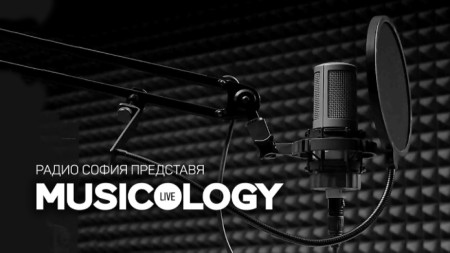