Skopje condemns a video with a burning Bulgarian flag

Photo: Archive
The Ministry of Foreign Affairs of the Republic of North Macedonia has come out with a statement condemning the video published last night on social networks, which shows young people burning the Bulgarian flag, Macedonian media reported, quoted by BTA.
The video was published by the youth organization of VMRO-DPMNE party in Gazi Baba municipality.
The ministry statements says it was a cheap and unsuccessful attempt to provoke hatred between citizens of the two countries.
The Foreign Ministry in Skopje has stated that it "strongly condemns any act of desecration of any national symbols, including the symbols of the neighbouring Republic of Bulgaria, as well as any other form of hatred that does not correspond to the underlying relations between the two countries."
Radio Bulgaria News    national flag North Macedonia Skopje VMRO-DPMNE

“We cannot keep rocking back and forth between what we are told by Washington and Brussels, or Moscow. The Bulgarian interest has to be the guiding line,” Krasimir Karakachanov, leader of VMRO party said, as quoted by the BNR. He is proposing.. 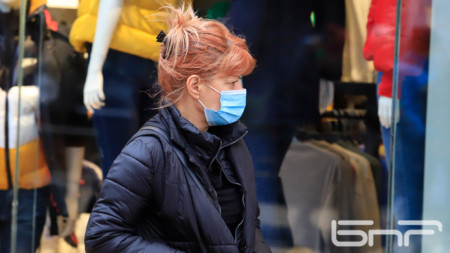 The third wave of the pandemic is under control and is receding. The basic reproduction number of infection has reached a record low at 0.595. There is a very marked tendency of a shrinkage of the infection. The number of active cases is.. 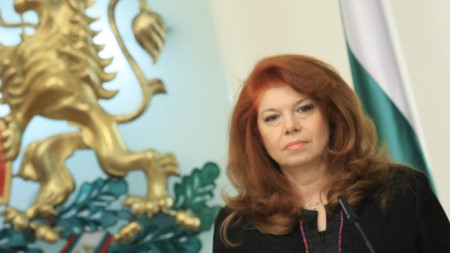 The conversation about the future NATO will run parallel with the discourse on the future of the EU: Vice President Yotova

A man shot a woman and committed suicide in a train of the Sofia metro. The incident took place at “Sofia Airport” metro station and the signal was..