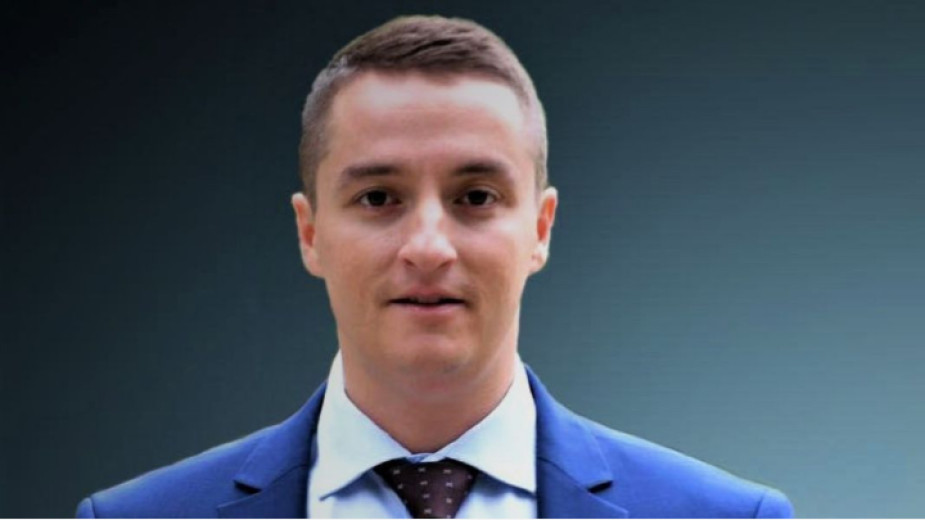 MP from BSP Yavor Bozhankov
Photo: Facebook /Yavor Bozhankov
Deputies from the BSP for Bulgaria parliamentary group have filed a complaint with the Constitutional Court, demanding that the court declare unconstitutional the rules adopted by parliament for the participation in parliamentary meetings of deputies quarantined due to a coronavirus infection. This was announced at a briefing in Parliament by MP Yavor Bojankov.
"This act of the governing party reduces the role of MPs to a complete formality. Practice shows that "virtual" MPs do not take part in debates, but only provide the necessary quorum. In addition, virtual participation in parliamentary sittings applies only to MPs suffering from Covid-19. If a colleague is ill with something else, they do not have the same rights, " Bozhankov commented.
Radio Bulgaria News    Bulgarian Socialist Party Parliament quarantine 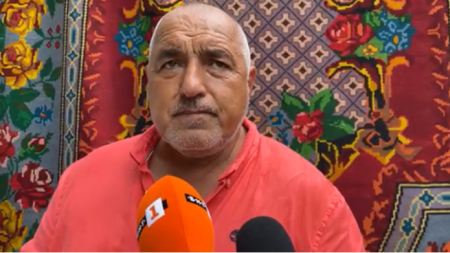