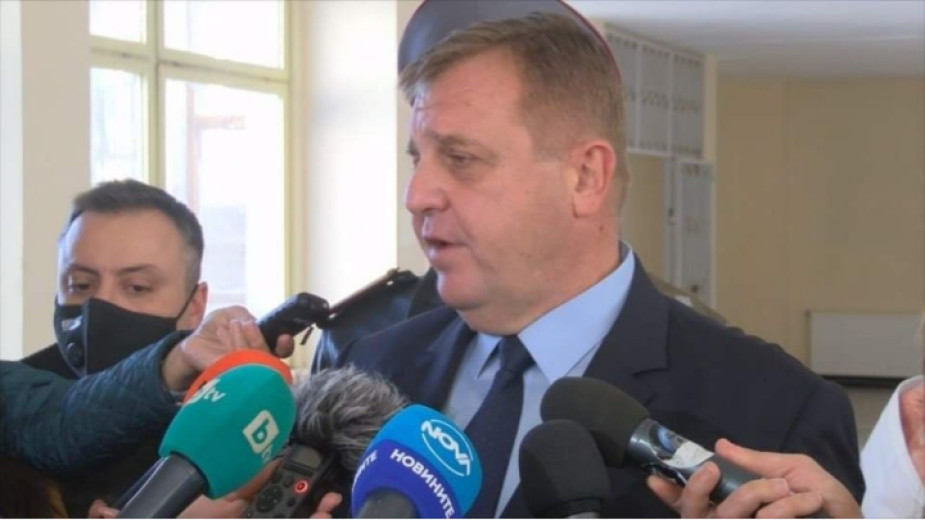 In the exhibition “Ancient finds. New discoveries. Archaeological Season 2020” the National Museum of History will show its new artifacts discovered by 22 archaeological expeditions during the last archaeological season. During the..

Prof. Asena Serbezova, President of the Bulgarian Pharmaceutical Union, has recommended that coronavirus vaccines should be sold in pharmacies when sufficient quantities are delivered. She also expressed the opinion that more.. "We, the Catholics of the Western rite (0.6% of the population) can celebrate Easter on May 2 together with the the Eastern Rite Catholics and the Orthodox Christians." This was written on the Facebook page of Catholic Priest Paolo..

The Bulgarian Ministry of Foreign Affairs has reacted sharply to media reports about a burnt Bulgarian flag in the Republic of North Macedonia. This..

2.3 million people, or 36% of the population of Bulgaria minus children aged below 16, can be vaccinated during the first six months of this year,..