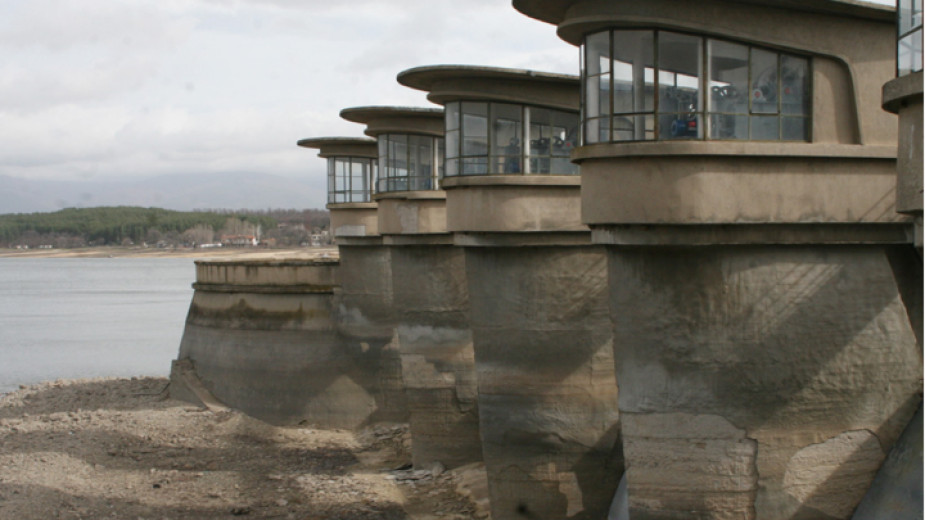 At a meeting with Premier Boyko Borissov Bulgaria’s Minister of Environment and Water Emil Dimitrov assured that there will be no water crisis in Burgas. For the purpose, all necessary measures will be taken in the coming months, Minister Dimitrov went on to say. “There will be enough drinking water and water for farmers”, Emil Dimitrov wrote on Facebook after the meeting with Premier Borissov. Earlier on Friday, Minister Dimitrov went unexpectedly to Bulgaria’s National Assembly and caused a scandal announcing that “dams in Bulgaria are at 45% of their volume to date”. He warned that the policy for dams was seriously lagging behind and predicted water crisis in agriculture in 2021.

The condition of the Kamchia dam, which supplies drinking water to the coastal municipalities of Burgas and Pomorie, is worrying. "Burgas might be left without water next year," the minister said, comparing the situation to the serious water crisis in 2019 in the town of Pernik, close to the capital city of Sofia, and the water regime the population experienced there. According to Dimitrov, it was necessary to reach 70-75% of the capacity of dams in order to save agriculture in Bulgaria.

The information presented by Minister of Environment and Water Emil Dimitrov and his statement that "political decisions are ruining the dams" provoked a heated discussion in the plenary hall. The opposition demanded the resignation of the government. 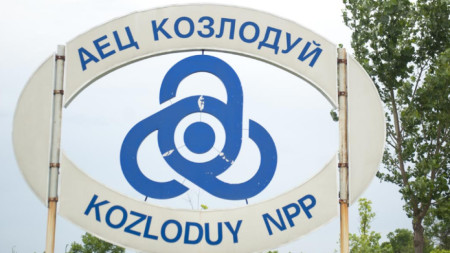 Unit 5 of Kozloduy NPP has been temporarily shut down

After 01.00 on January 22, Unit 5 of Kozloduy NPP was disconnected from the country's energy system. The reason is the activation of protection system during routine operations. There is no deviation from the normal radiation situation, the.. 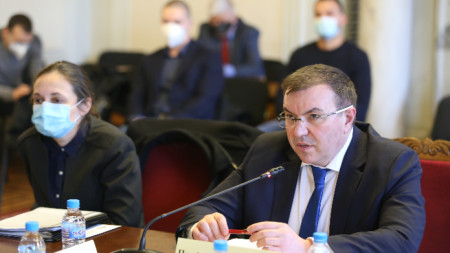 Bulgaria may buy any Covid-19 vaccine, regardless of its country of origin, if such a vaccine is approved by the European Union, this country’s Minister of Health Kostadin Angelov said. Bulgaria will receive 13 million vaccines, which are enough for..

The candidates for director-general of the Bulgarian Telegraph Agency (BTA) have presented their concepts to the National Assembly Committee on Culture and the Media. According to Kiril Valchev’s concept, BTA should develop a network of.. The Ministry of Health is to propose extending the emergency epidemic situation by three months after January 31. This has been the..