Tennis player Tsvetana Pironkova is Sportsperson of the Year for 2020

Tennis player Tsvetana Pironkova has been selected Sportsperson of the Year of Bulgaria for 2020 for her comeback to tennis in the autumn of this year after a 3-year absence.

In the very first tournament she took part in, the US Open, Pironkova gave a superb performance, qualifying for the quarterfinals. A little later she also reached round three of the French Open.

During the vote in the 63rd edition of the most prestigious awards in Bulgarian sports, 82 journalists from 40 different media outlets gave Pironkova 732 points. She is followed by wrestler Edmond Nazaryan with 525 points and Kubrat Pulev with 259 points, BTA reports. 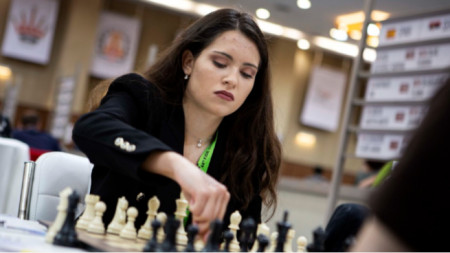 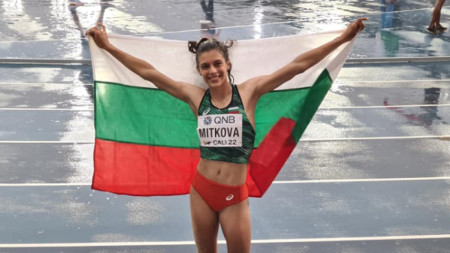