Photo: 360stepeni.mk
The Bulgarian Ministry of Foreign Affairs has reacted sharply to media reports about a burnt Bulgarian flag in the Republic of North Macedonia. This happened in the village of Vevčani during the traditional carnival, held on St. Basil's Day according to the old style calendar.

Bulgaria's Deputy Prime Minister and Minister of Foreign Affairs Ekaterina Zaharieva has ordered the Bulgarian Ambassador to Skopje Angel Angelov to express to the government in Skopje the strong indignation of Bulgaria over the act of vandalism. The ambassador has already made an oral demarche at the Ministry of Foreign Affairs of North Macedonia.

Earlier, media in Skopje reported that police had dispersed participants in the carnival. The carnival in Vevčani is famous for combining pagan and Christian traditions with satire of current political events. 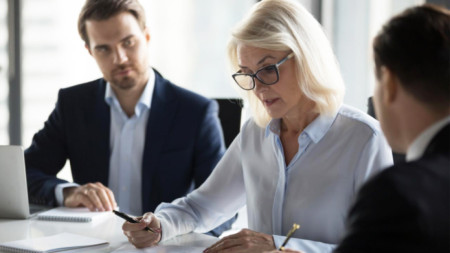 In Europe, Bulgaria offers the best working conditions and maternity leave for women, according to a study by British marketing company Reboot Online. Bulgaria has 236.6 points out of a possible maximum of 300 when it.. 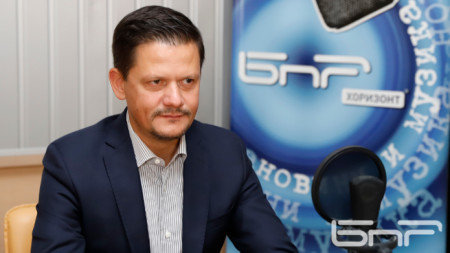 Denaturated alcohol sold as disinfectant and hypnosis against coronavirus are some of the dangerous products that have been offered on the Bulgarian market since the beginning of the epidemic, Dimitar Margaritov,..