Equipment for Belene project can be used at Kozloduy NPP

Equipment for the project for Bulgaria’s second nuclear power plant of Belene could be used for building a seventh unit of Kozloduy NPP, Prime Minister Boyko Borissov has said.

Bulgaria has already paid about 0.7 billion euros for the equipment under the Belene project, after which it tried to sell it to Iran but the attempt was not successful.

According to expert reports, it is economically, environmentally and technically possible for the equipment provided for the Belene NPP to be used for a new unit at Kozloduy. However, such a move must be agreed with the Russian side, as the equipment was designed by Russian company Rosatom.

Studies on the construction of a second nuclear power plant in Bulgaria started in the early 1970s and the saga continues to this day. 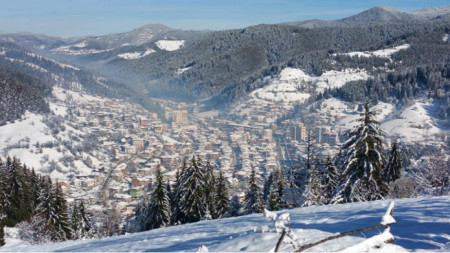