Residents of Belene are worried about future of second NPP project The town of Belene calls for on an urgent meeting with Prime Minister Boyko Borissov. In a letter to the Prime Minister, Mayor Milen Dulev expressed the concern of residents of the municipality about the future of the project for the second nuclear power plant in Bulgaria - Belene.

At the moment, when the procedure for selection of a strategic investor of the project is underway, it has been announced that the equipment delivered to the site is planned to be used for construction of a new nuclear unit at the Kozloduy NPP site. With the opportunity to provide new jobs, the Belene NPP project is important not only for the town of Belene, but also for the entire North-Central region of the country, which is one of those most lagging behind in development, Dulev said. 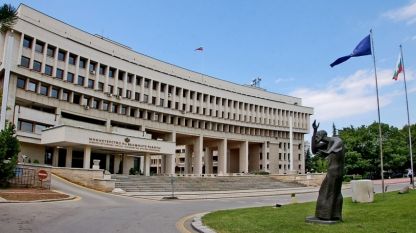