Citizens gathered in front of the Council of Ministers building downtown Sofia to mark the 200th day since the beginning of the antigovernment protests in Bulgaria.

The jubilee demonstration was organized by mothers of children with disabilities united in the initiative "The System is Killing Us". The number of people wishing to take part in the six-hour protest is constantly increasing, a BNR reporter informs. Protesters blocked traffic near the Independence Square. 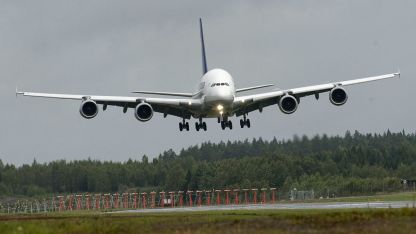