Bulgaria’s best tennis player dropped out of the Australian Open tennis tournament because of an injury. At a quarterfinal match played in Rod Laver Arena in Melbourne, Dimitrov lost to Aslan Karatsev (Russia) 6:2; 4:6; 1:6; 2:6. 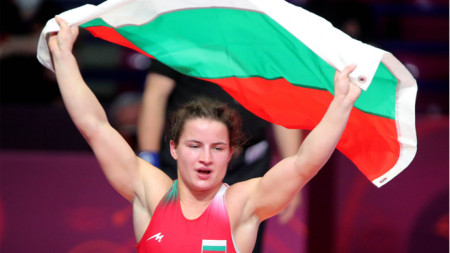 Bilyana Dudova claimed a gold medal at the 2021 European Wrestling Championships in Warsaw. At the final, the twenty-three-year-old Bulgarian athlete defeated 5:1 Veronika Chumikova (Russia) in the 59 kilogram category competition.  In 2020, Bilyana.. Bulgarian referees at football matches during Olympic Games in Japan

FIFA has invited Bulgarian Georgi Kabakov and his assistants Martin Margaritov and Diyan Valkov to be the referees at matches of the Olympic football tournament, which will be held in the period July 27 - August 7, 2021 in Japan... 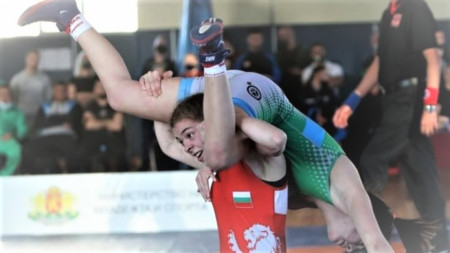 Fatme Shaban harvests the results of her work on the mat

Fatme Shaban is the youngest female member of the Bulgarian National Wrestling Team. The seventeen-year-old athlete has scored victories at a number of wrestling competitions. At the end of March 2021, Fatme earned a gold medal at the.. Bilyana Dudova claimed a gold medal at the 2021 European Wrestling Championships in Warsaw. At the final, the twenty-three-year-old Bulgarian athlete..