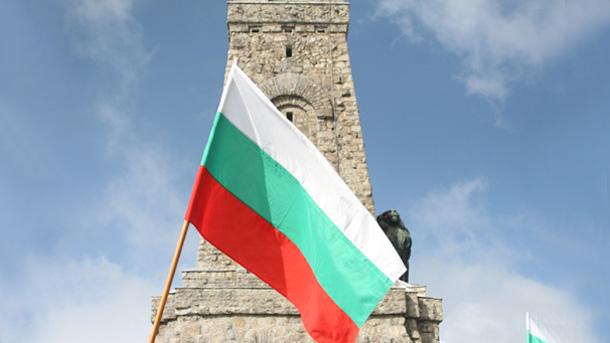 On March 3, Bulgaria celebrates the Liberation Day with a series of events in the country and abroad.

Bulgaria’s President Rumen Radev will be on Shipka Peak to pay tribute to the memory of the Bulgarian volunteers and the Russian soldiers who died fighting for the liberation of this country.

This country’s National Assembly Speaker Tsveta Karayancheva has already climbed Shipka Peak. “Bulgaria is an ancient country with deep historical roots”, reminded Tsveta Karayancheva. The celebrations in the town of Gabrovo are taking place under her auspices.

Although the Bulgarian authorities canceled the Liberation Day celebrations on Shipka Peak, many Bulgarians are expected to make an ascent to the Monument of Freedom.

“Bulgaria is going through a serious ordeal. Our lives will return to normal, if we are united”, this country’s Premier Boyko Borissov stressed on the occasion of the 143rd anniversary of the liberation of Bulgaria from the Ottoman rule.

The festive celebrations in Bulgaria’s capital Sofia begin at 11.00 am in front of the Monument to the Unknown Soldier. The celebrations will culminate in a solemn ceremony and fireworks on the National Assembly Square in central Sofia.

The all-Ukrainian Organization- Congress of Bulgarians of Ukraine, greeted Bulgaria with a letter to the media. The letter recalls the merit of the Bessarabian Bulgarians who actively participated in the process of liberation of Bulgaria from the Ottoman Rule.

Children from Bulgarian Sunday schools in Greece, France, Norway, Switzerland and other countries sent their greetings to Bulgaria on Facebook.

In honor of the Day of Liberation-March 3,  Niagara Falls will be illuminated in the colors of the Bulgarian national flag. The initiative is held on the occasion of the 55th anniversary of the establishment of diplomatic relations between Bulgaria and Canada. The light show will begin at 22.00 Canadian time (5.00 am Bulgarian time on March 4). It will continue for 15 minutes and can be seen both from Canada (Ontario) and the USA (the state of New York). 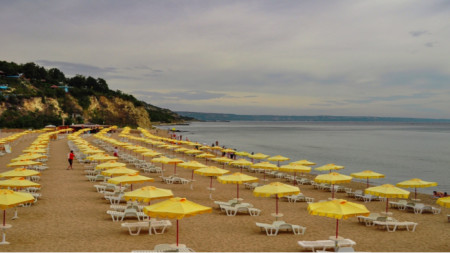 Bulgaria's neighbouring have started to actively attract tourists from Israel, Great Britain, Russia and Romania by offering them preferential conditions. Before a European travel regulation has been adopted, they announced that they would accept foreign.. 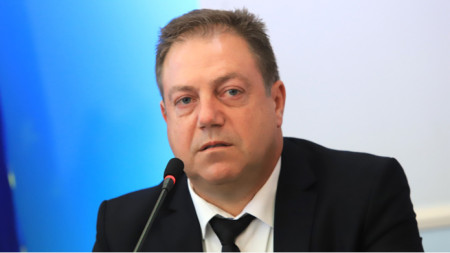 The vacuum created by the disbanding of the National Operational Headquarters for fighting the Covid-19 pandemic must be filled as soon as possible, the chairman of the Bulgarian Medical Association, Dr. Ivan Madzharov, said in an interview for BNT... 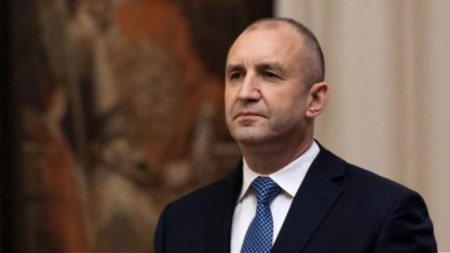 Bulgaria's President Rumen Radev has extended a greeting to Bulgarian lawyers and court employees on their professional holiday. The application of laws as a coherent system of rules goes far beyond the regulation of public relations, he stressed. The..