Bulgaria’s authorities took steps to prosecute and punish officials who committed human rights abuses, but government actions were insufficient, and impunity was a problem, reads Bulgaria 2020 Human Rights Report of the U.S. Department of State.

The constitution and law provide for freedom of expression, including for the press, and the government generally respects this right, the report further reads. 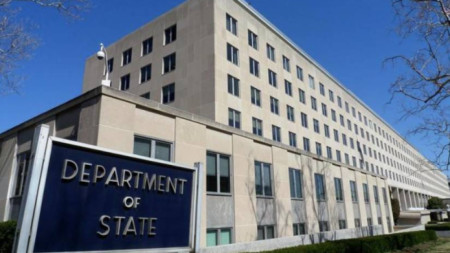 Bulgaria is among the countries with the cheapest labor in the European Union, with low and fixed corporate and income tax. This makes it an attractive destination for many investors with lower business costs. However, foreign.. 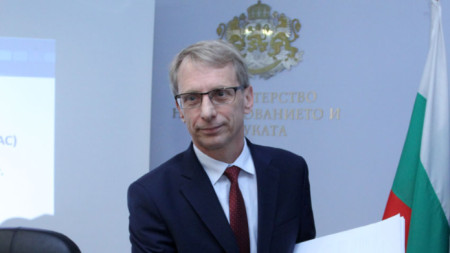 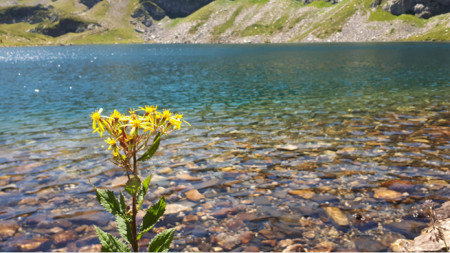 Weather forecast for Bulgaria for July 23, 2021

The weather in Bulgaria on Friday will be sunny. In the eastern half of the country there will be moderate winds from north-northeast. Temperatures will..