Military balance in the Black Sea is in Russia’s favor: report

The military balance in the Black Sea is in Russia's favor, which poses security risks to the countries in the region, including Bulgaria, reads the 2020 report on the state of defense, adopted at the last meeting of Bulgaria’s cabinet before the general elections.

The modernization of this country’s Land Forces has slowed down due to scarce financial resources, the report further reads. Problems with aircraft maintenance and the low number of flight hours of military pilots remain a real threat to the protection of Bulgaria’s airspace, reads the report. 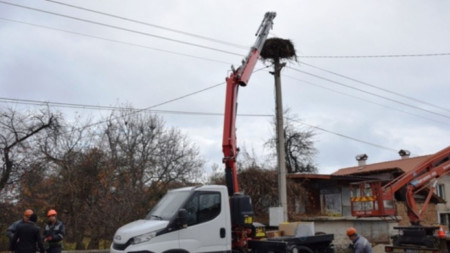 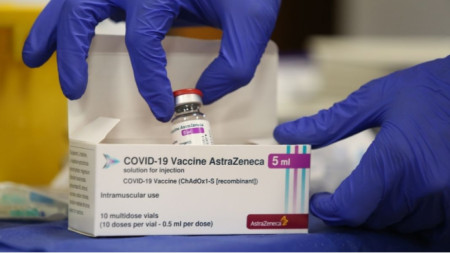 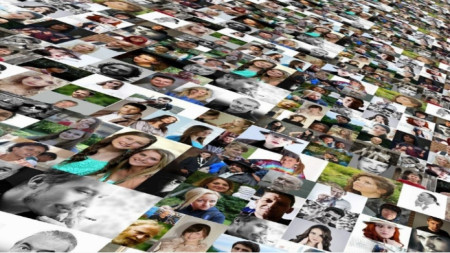