Maya Manolova: We are not negotiating with parties which are part of the status quo

Earlier today, Nikolay Hadzhigenov told BNT that he was ready to start negotiations to form a government immediately and for the purpose, the votes of the Bulgarian Socialist Party were needed. Hadzhigenov also said that if MRF wanted to support them, they could not refuse this support and added that he would sacrifice himself and become a minister.

"Making agreements with GERB and MRF is comletely unacceptable and this is not a decision of the coalition. We are not negotiating with parties which are part of the status quo!", said Maya Manolova. 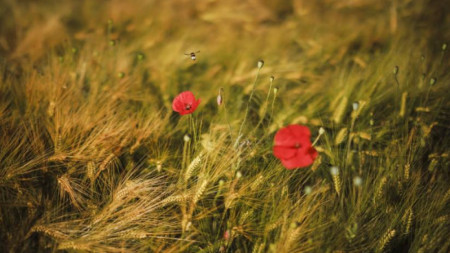 Clear skies are in the forecast for Bulgaria for Tuesday night. Clouds will form over Eastern Bulgaria and the mountains with a chance of occasional showers. It will be mostly sunny on Wednesday. Temperatures will increase slightly and daytime highs.. 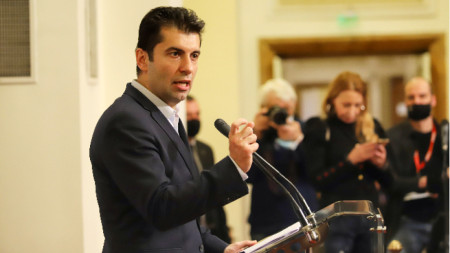 The outgoing Prime Minister Kiril Petkov announced that Bulgaria was expelling 70 Russian diplomats and specified that this was done thanks to the Services. In Petkov's words, anyone working for foreign interests will be asked to  return to the country.. 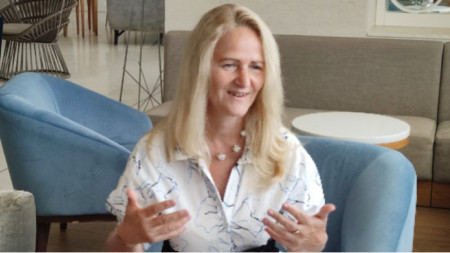 Bulgaria has facilities for postcovid rehabilitation, but health insurance does not cover the treatment

Bulgaria is the only country in Europe that offers convalescence of post-Covid effects in specialized sanatoriums but the National Health Insurance Fund  (NHF) does not finance it. This was stated by the Secretary General of the European Spa..

Prime Minister Kiril Petkov vowed to file the resignation of his government on Monday morning, after the cabinet lost a no-confidence..