The planned reform in the agricultural policy will centre on farmers. They will continue receiving financial support on a level playing field and through facilitated procedures, read future plans of the European Union’s Common Agricultural Policy. The agricultural community can benefit from the opportunity to participate in priority setting during the two-year transition period.

Bulgarian farmers insist that this policy adopts a regional approach, because they believe that the conditions of farmers in Germany and Bulgaria are incomparable. “There are fifth or sixth-generation farmers in Germany and investments in this country were made a long time ago, whereas in Bulgaria this is yet to happen”, Iliya Prodanov, Chairman of the Union of Grain Producers Markeli, said in an interview for BNR-Burgas. “Greening is our biggest concern. We don’t know to what an extent production would be impacted by greening. It may turn out that it is more profitable for us to be left without subsidies, than to implement a green policy. Our major concern is associated with the future requirements. Almost half of the substances used for crop spraying have been already banned. Yields will further drop, if we are subject to additional restrictions. We leave 5% of our land fallow, which will not be enough to get 5% green payments and it turns out that our farms are not competitive enough.”

“A smooth transition must be ensured”, contends Snezhana Blagoeva, Minister Plenipotentiary, Head of Sector Agriculture and Fishery to the Permanent Representation of the Republic of Bulgaria to the EU. In her words, the Bulgarian government must support farmers during the transition period. “Farmers’ competitiveness is very important for us and tied aid is a very important tool.” MEP Asim Ademov, Vice Chairman of the Committee on Agriculture and Rural Development (AGRI) draws attention to the new concept – “active farmer”, which puts an end to vicious business models used by individuals and related companies, who have nothing to do with agriculture, to siphon off EU funds. A maximum payment ceiling of EUR 100,000 per farm was also voted.”

“The concept covers three elements: minimum agricultural activity – active farmers are considered those who can demonstrate that they carry a minimum level of farming activity; a negative list of direct payment recipients prepared by the member states; transparency of the legal entities, if the company receiving the payments is part of a large agricultural holding with different activities. ”

Iliya Prodanov welcomed this concept and specified that grain producers who are members of his association have been calling for the introduction of the concept “active farmer” for years.

“This is very important – traditional companies which are well rooted in this sector and invested in their land must be protected. The “active farmer” concept provides some protection to the real farmers.”

EUR 8 billion were earmarked for the Common Agricultural Policy during the two-year transition period 2021-2022. Bulgaria will receive more than EUR 800 million, including EUR 200 million for its underdeveloped regions. 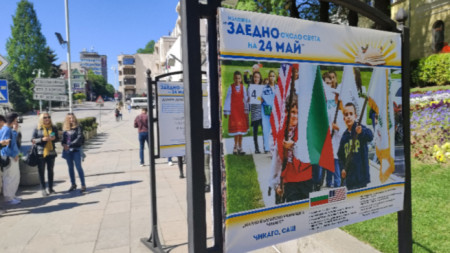 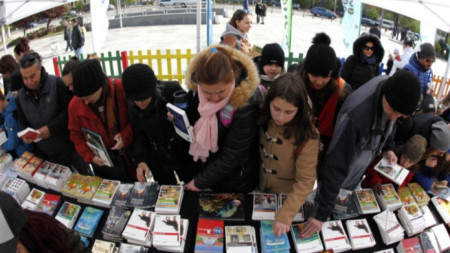 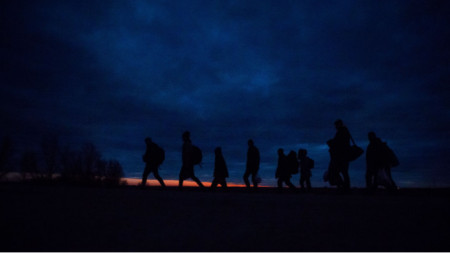 The migrant-smuggling business in the Western Balkans worth millions of Euros The Covid-19 pandemic does not affect migrant business in..

Bulgaria is to host the 9 th edition of the large-scale environmental campaign “Books for Waste” . Nine Bulgarian cities host the initiative this..

The town of Veliko Tarnovo (Central North Bulgaria) hosts the photo exhibition “Together Around the World on May 24” . The selected photos show..