The Director General of the Bulgarian National Radio Andon Baltakov wrote to Bulgaria’s Premier Boyko Borissov, asking him why the Council of Ministers of the Republic of Bulgaria had decided to reduce the budget of the BNR by EUR 229,621 with the motif that the money was used for government spending on the Covid-19 pandemic, meanwhile approving EUR 1.4 million for the Bulgarian Telegraph Agency and EUR 10.2 million for the Bulgarian National Television to cover overdue debts.

The Director General of the Bulgarian National Radio warns that cutting the funding for capital expenditure will mean that the BNR may not be able to live up to its public role, because the digital development and the renewal of the broadcasting equipment will be delayed.

Andon Baltakov calls such a policy towards the Bulgarian National Radio "biased and deliberate".

He points out that the Bulgarian National Radio enjoys highest level of public trust. "At a time of crisis the management of the BNR has been managing to cover a deficit amounting to EUR 2,812,106", notes Andon Baltakov. 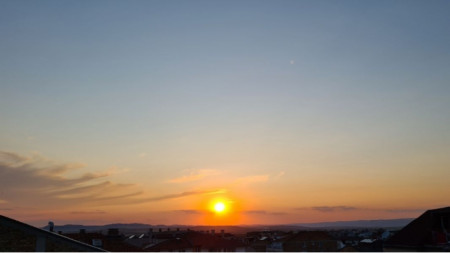 It will be sunny on Tuesday. In the afternoon rainfalls can be expected in the mountains. Wind from northwest will lower the daily temperatures in northern Bulgaria, but the weather will remain hot. The highest temperatures will..

GERB will not support ITN-proposed cabinet

GERB party will not support a cabinet proposed by the "There is such a people" party (ITN). This was announced by the leader of GERB Boyko Borissov in a live broadcast from the village of Gubesh near Sofia on his Facebook account. He accused President.. 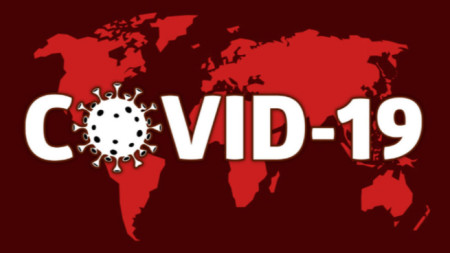