After 2 hours of debate at a meeting of the National Council of the Bulgarian Socialist Party (BSP) a decision was reached to support President Rumen Radev and his running mate Iliana Yotova for a second term of office. The decision was taken with 122 votes in favour.

The Council members also approved a working group, including BSP leader Kornelia Ninova, Kristian Vigenin and others, for holding talks with the head of state.

Before the start of the meeting members of the youth organization of the party called for the resignation of BSP’s leader Kornelia Ninova. 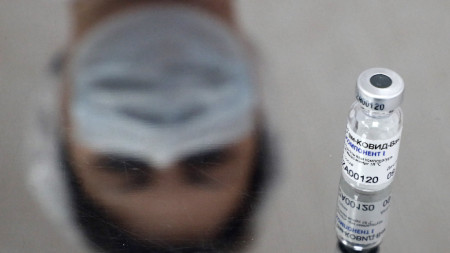