GERB/SDS coalition is not going to form a cabinet 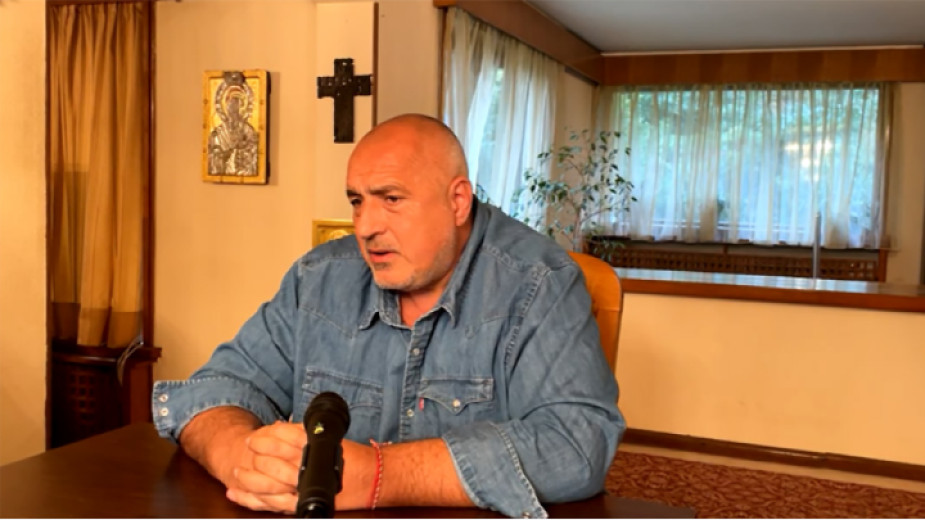 GERB/SDS coalition is to return the government-forming mandate to President Radev, Bulgaria’s outgoing Premier Boyko Borissov announced on Facebook. "I accept the decision of the Executive Committee of GERB/SDS to return the mandate," said Borissov.

Boyko Borissov predicted that the second-biggest political force - "There is Such a People" party will not form a cabinet either.